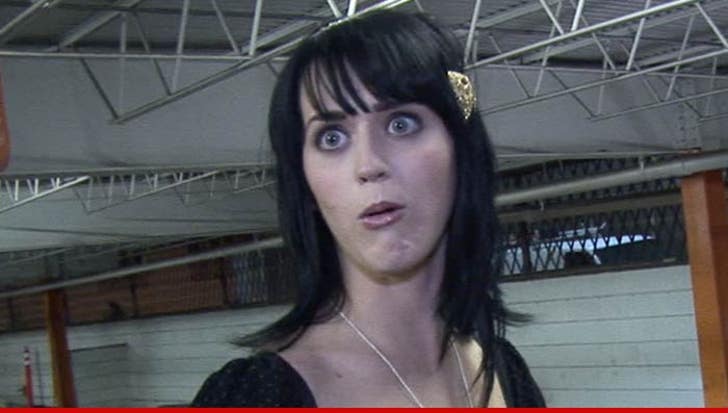 Katy Perry is surrounded by fakes, frauds and counterfeits ... according to a new lawsuit.

Bravado International -- which licenses the exclusive right to hawk T-shirts, hats, posters and other crap from the likes of Michael Jackson, the Red Hot Chili Peppers, The Rolling Stones, The Doors, Guns N' Roses and Led Zeppelin -- is now targeting Katy kounterfitters.

According to court docs, the frauds are selling illegal Katy merchandise outside her concerts and they want a judge to stop them in their tracks ... and confiscate all the bad stuff.

Bravado has gone after counterfeiters before ... to scare them and clean up the streets.

They're not called Bravado for nothing. 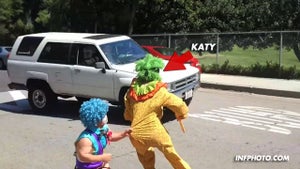 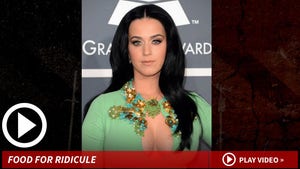 Katy Perry -- My Backstage Demands Are -- A Time to Kale