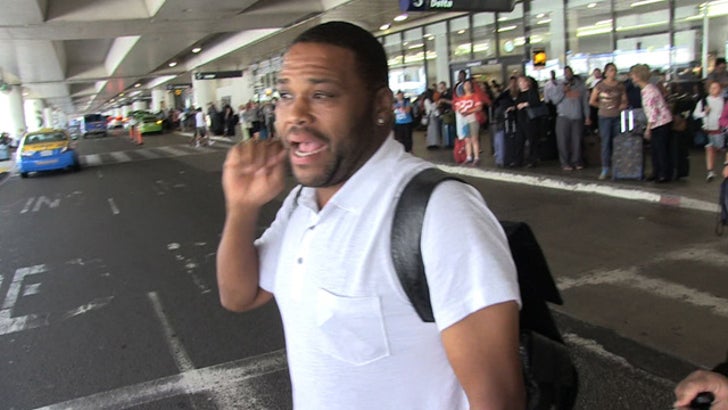 Tiger Woods still has another 20 years of golf left in him ... and WILL WIN AGAIN ... so says golf junkie Anthony Anderson.

The "Black-ish" star -- who also hosts "Golf in America" on the Golf Channel -- was leaving LAX yesterday when we asked if he thinks Tiger will ever regain his pre-divorce, skeezer-heavy, championship form.

For the record, people have been TRASHING Woods in the media -- his former swing coach says he simply doesn't care about the game anymore.

Golfer Curtis Strange says Tiger is "telling a lie to himself" if he thinks he's going to win the British Open this weekend.

But Anthony says the guy is not a friggin' loser -- and could be great again ... but there's one HUGE catch. 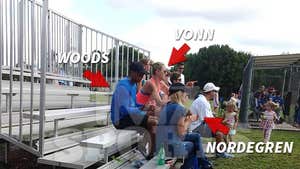 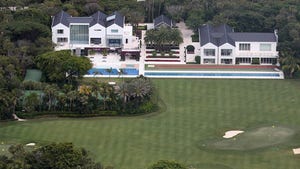 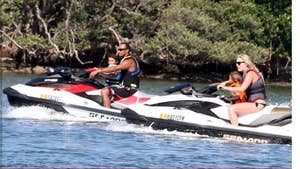