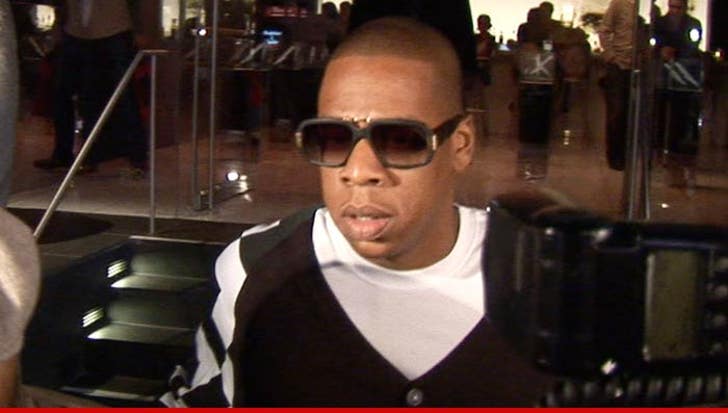 A sound engineer who claims he was a key producer/creator of Roc-A-Fella's entire body of work between 1999 - 2000 wants a declaration from a judge -- he's as much the owner of the 6 albums as the label itself.

Chauncey Mahan claims in a new lawsuit -- obtained by TMZ -- he was the sound engineer who was one of the first masters of Pro Tools production software and was instrumental in creating the sound for a number of Roc-A-Fella's biggest releases, including The Life and Times of S. Carter and The Dynasty album.

Jay Z set up a sting operation where his people met Chancey at a storage facility in the San Fernando Valley, and unbeknownst to him the LAPD was there and seized the boxes. Cops still have them.

Chauncey now wants a judge to say he was so essential to the creation of the music ... he's a co-owner of the copyright. As such, it would give him the right to get the masters back.

It's interesting ... Jay Z and Roc Nation dropped their extortion complaint against Chauncey. 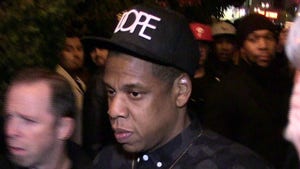 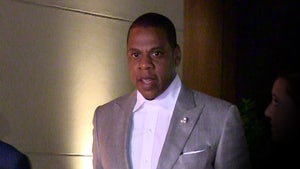 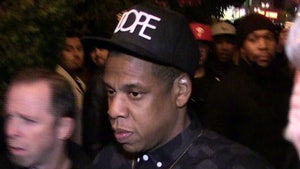 Jay-z You Might Want to Rethink CELEBRITY JUSTICE ™ Exclusive Music