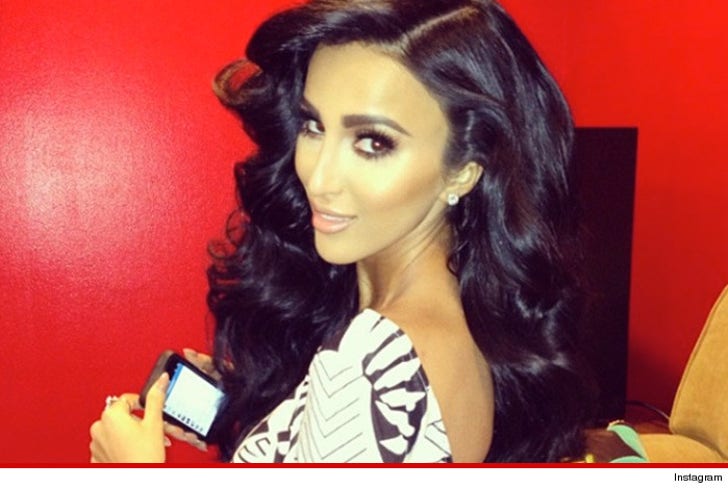 One of the "Shahs of Sunset" has been 86'd for being terminally uninteresting -- Lilly Ghalichi will no longer appear on the show ... TMZ has learned.

Sources connected to production tell us Season 4 of the show has been shooting for months now ... and fashion designer/attorney Lilly G. hasn't been part of the fun.

One source described producers' problem with Lilly in one simple word ... "boring."

We're told her replacement has been shooting with the rest of the cast, but for now they're keeping the identity under wraps.

Not to worry ... recently engaged Lilly's hot-yet-annoying scenes should be adequately covered by GG. 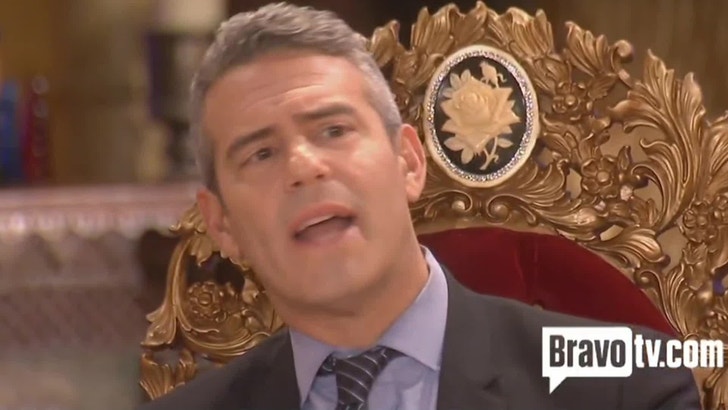 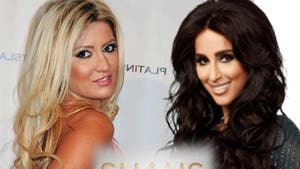