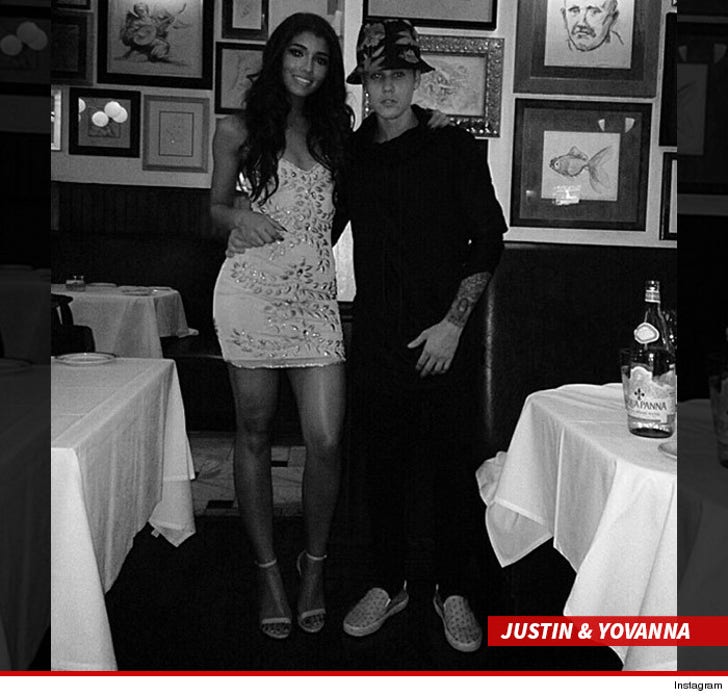 Justin Bieber and Selena Gomez are desperate to make each other insanely jealous ... at least that's how it looks after they both flaunted their dinner dates with new people.

The first shot came from Selena on Wednesday night when she hit Tao in NYC with 26-year-old model Tanz Watson ... who wasted no time posting a sexy pic of Selena pressed up against him.

Then the Biebs responded last night with his own Instagram of himself and model Yovanna Ventura at dinner in LA with the caption, "dinner for 2 ;)."

Sources close to the exes tell us Justin religiously watches Selena's every move on social media -- so this is no coincidence.

As for who's winning the war -- well, Beliebers have already coined the term, Jovanna for Justin and his new chick. 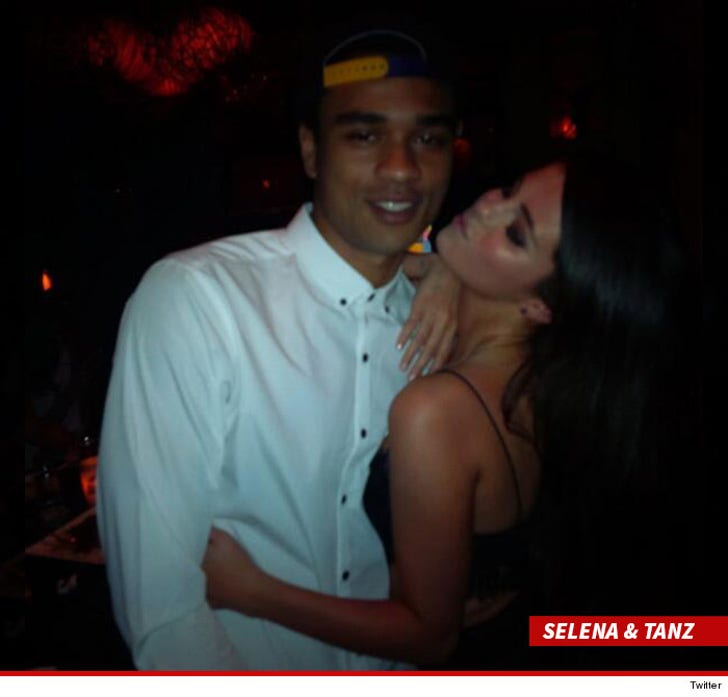