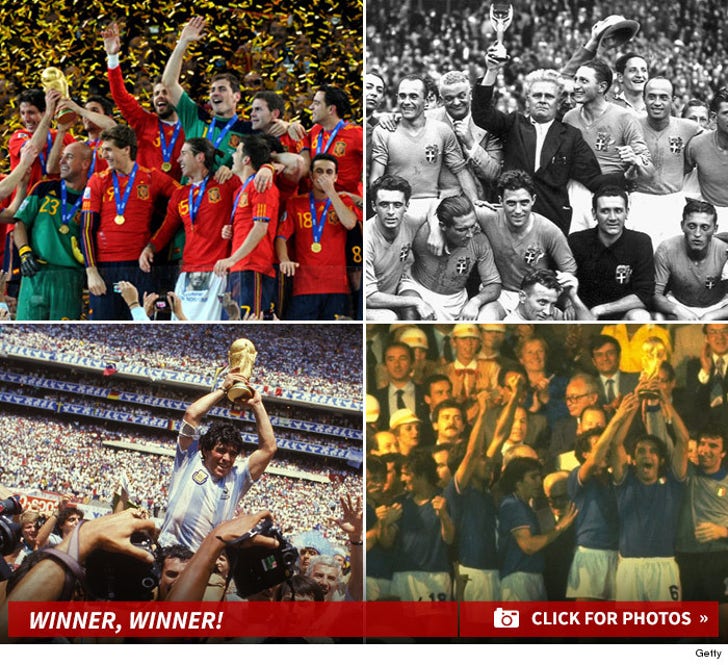 Whoever emerges victorious in the World Cup final between Germany and Argentina will join an elite group -- and become the 20th team since 1930 to hoist the trophy.

So, check out this gallery to see what kind of company the winners will be in after tomorrow's battle.

In the meantime, here are some World Cup Fun Facts:

1) There has been two World Cup trophies to date and the first one was used until Brazil won it in 1970.

3) The name of the winning country is engraved on the bottom but space in limited ... it only has room until 2030. 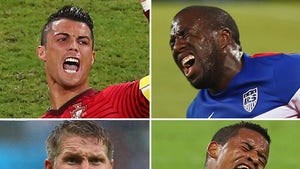 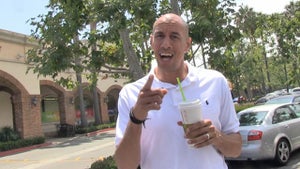 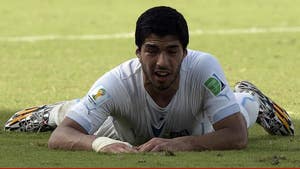