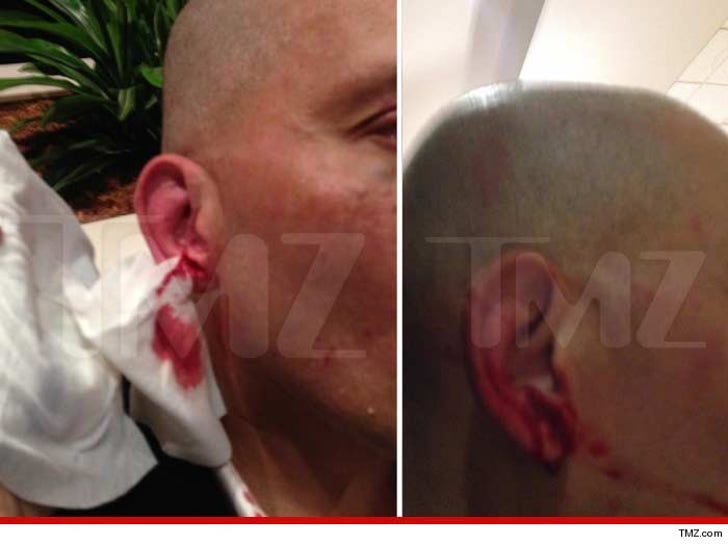 A bloody brawl broke out during the premiere party for a show on Bravo that debuts Sunday night ... and during the melee, one cast member chomped down Tyson-style on another cast member's ear -- TWICE!

"Game of Crowns" star Vanassa Sebastian and her husband Brian ran into co-star Leha Guilmette and her husband Nick on the red carpet at Foxwoods Casino in Connecticut Sunday ... and eyewitnesses tell us the two hubbies got into a full blown fight. 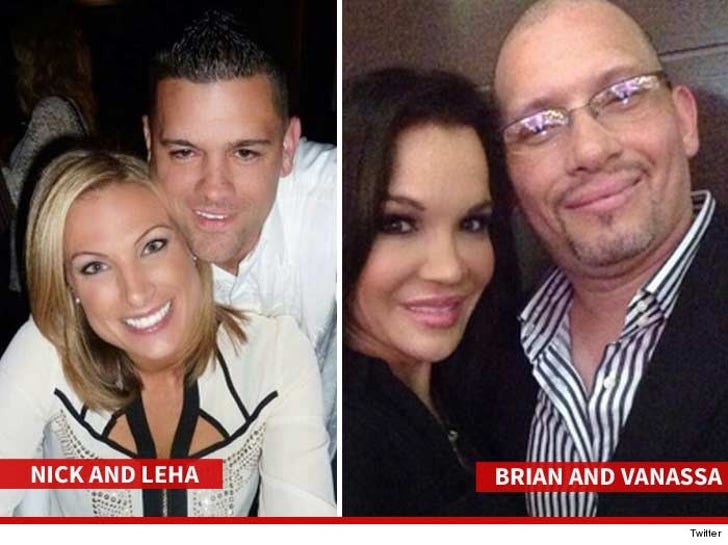 "G.O.C." is about a group of married women who compete in "Mrs." beauty pageants.

The Connecticut State Police say no one was arrested ... but they're investigating the incident. They say the victim received minor injuries and was treated at a nearby hospital. 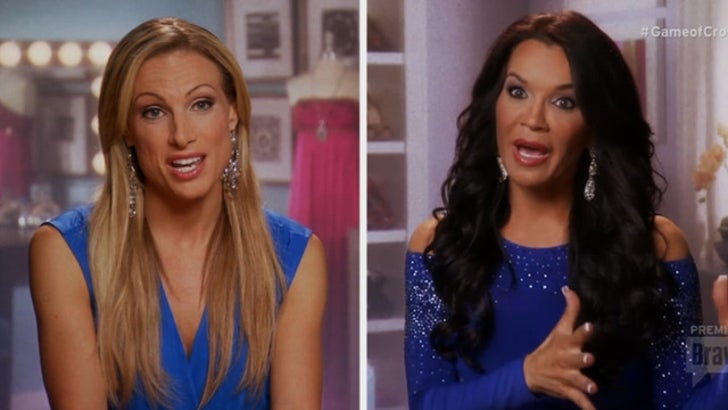