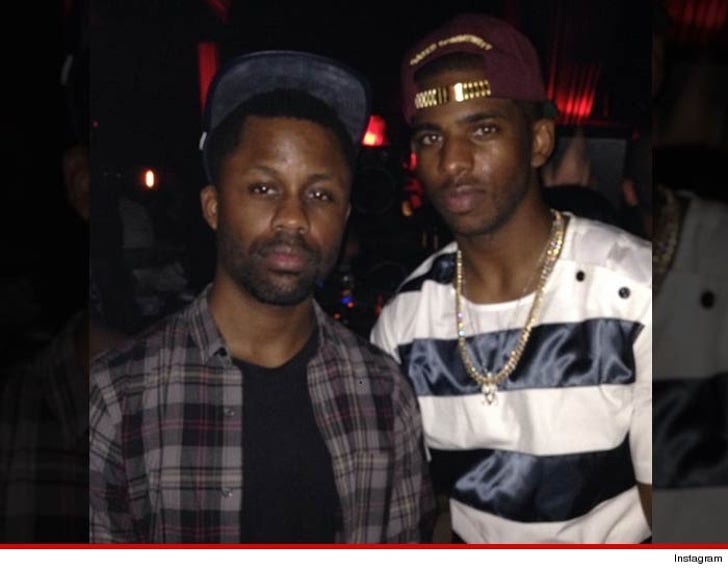 Who says Rolex watches are just for your wrist??

Apparently not L.A. Clippers star Chris Paul who hit up Greystone nightclub in Hollywood last night sportin' a baseball cap that appeared to have a gold Rolex band connecting the back.

Unclear who makes the hat or how much it costs -- but we're workin' on it ... give us a few mins.

Meantime, CP3 wasn't the only huge star at the club last night -- Seattle Seahawks star Richard Sherman and some of hs teammates were there too.

But none of them had a Rolex band on their headgear though.

The strap on the back is not an official Rolex strap -- but it appears it's made to resemble one. The company notes that if that hat doesn't fit your head, you can "easily remove a link on the hat to a suitable fit." 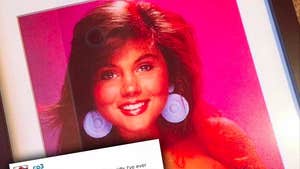 Chris Paul Geeks Out Over Kelly Kapowski Autograph ... She Was My 1st Love 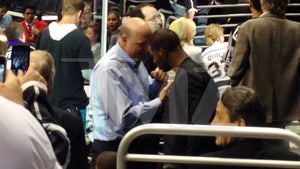 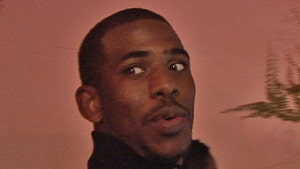