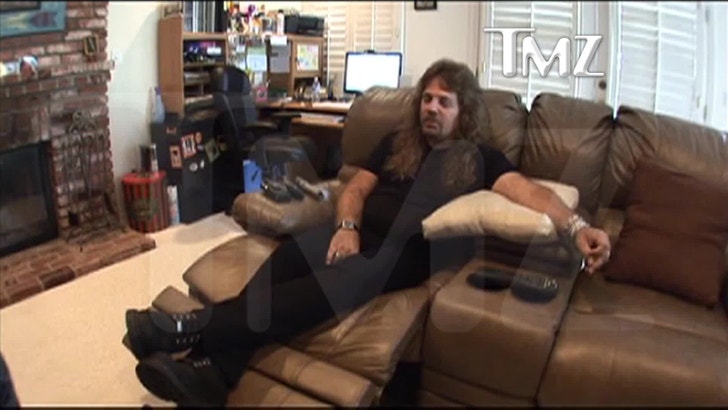 Kanye West is NOT a reluctant member of reality television ... quite the opposite, he was actively involved in reality TV even before he hooked up with Kim Kardashian.

TMZ got hold of a failed pilot from 2010 -- starring Kanye's travel agent Brett Grolsch ... the self-proclaimed travel agent to the stars. The pilot is awful, but there's a big scene with none other than Kanye, schooling the agent on his choice of European flights to the U.S.

And speaking of flying ... Kanye has some revealing things to say on why he hates airports ... the place that has repeatedly gotten him in serious legal trouble.

Watch the video. Kanye is right at home on reality TV. 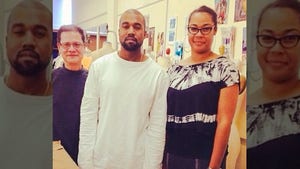 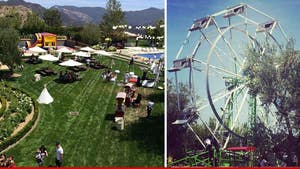 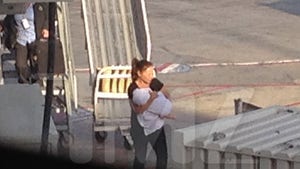