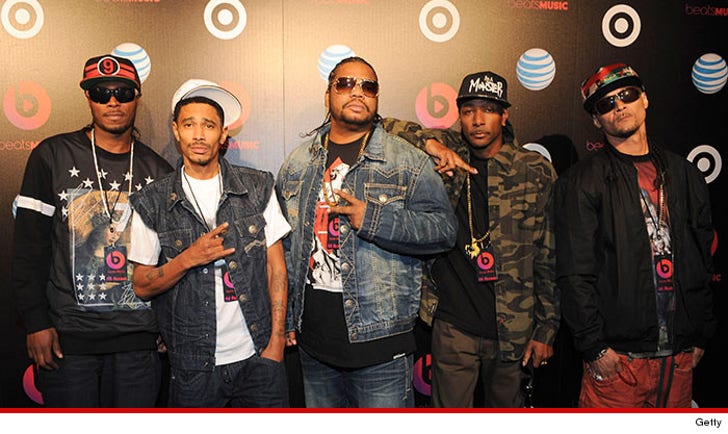 Bone Thugs-N-Harmony has huge plans for the next few years -- TMZ has learned they plan to reunite, record new music, make a FAT stack of cash ... and then ride off to the Crossroads never to be heard from again.

The guys from Bone Thugs tell us all five original members will kick off a world tour, then get back in the studio to record final album. They plan to auction off ONE single copy of the album ... asking price -- at least $1 MILLION!

If this blueprint sounds familiar that's because Wu-Tang Clan is doing the same thing -- currently touring after laying down their album. RZA claims they got a $5 million bid in the auction for their record.

BTNH say their 20-country world tour will start in December -- so you've got some time to save up for the album auction sometime in 2015. 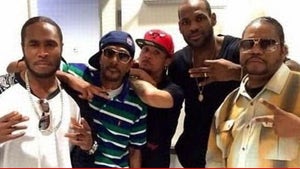 Bone Thugs-N-Harmony On LeBron James Coming Back To Cleveland -- He's A Hero!! 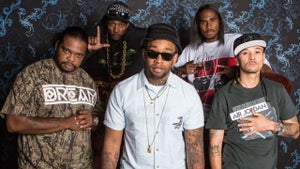 Bone Thugs-N-Harmony -- Even WE Don't Know What We're Rapping