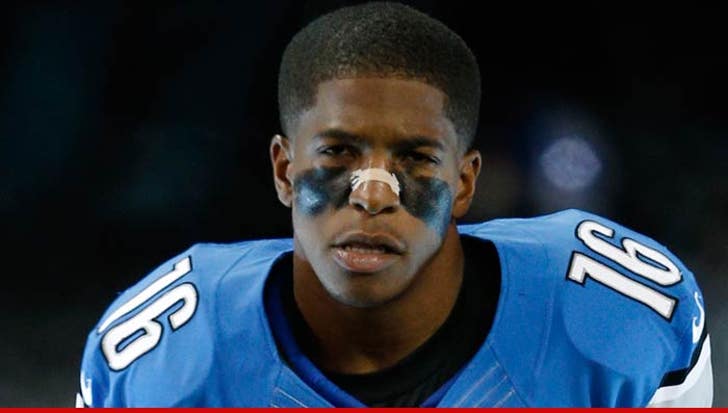 11:11 AM PT -- We're told the person Young is accused of attacking on July 8th is his own attorney.

Also, law enforcement tells us ALL of the attacks took place at a medical treatment center in Los Angeles.

The L.A. County District Attorney has charged the former Detroit Lions prodigy with 1 count of felony battery and 4 counts of misdemeanor battery for an alleged reign of terror that began in May.

Officials say the most serious attack was on July 8th ... when Titus allegedly KO'd another man who had to be hospitalized. Young was charged with felony battery for that attack.

If convicted, Young is facing several years behind bars. 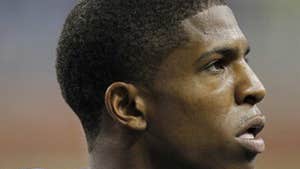