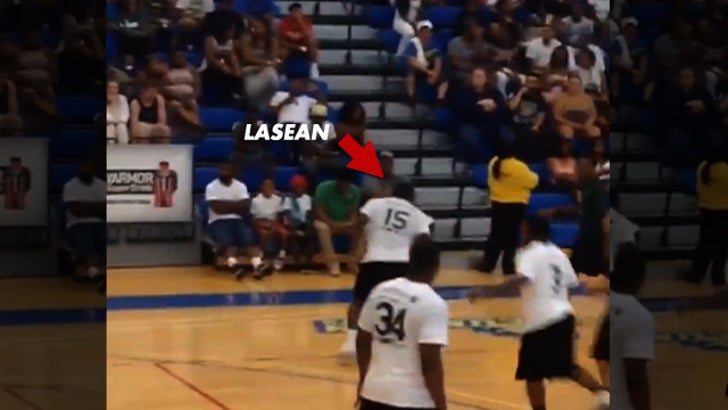 Tons of stars came out for the event ... including Nelly, Bobby Valentino and DJ Clue ... who all played in the celeb hoops game.

Valentino says he had a blast ... except for when he had to guard #10.

"DeSean went HAM," Bobby says ... "He was unguardable. His basketball game is serious."

In the end, DeSean's team emerged victorious ... but the big winner was LeSean's charity. 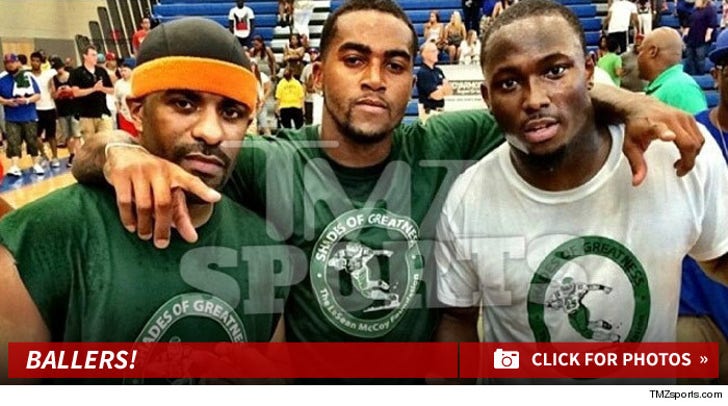