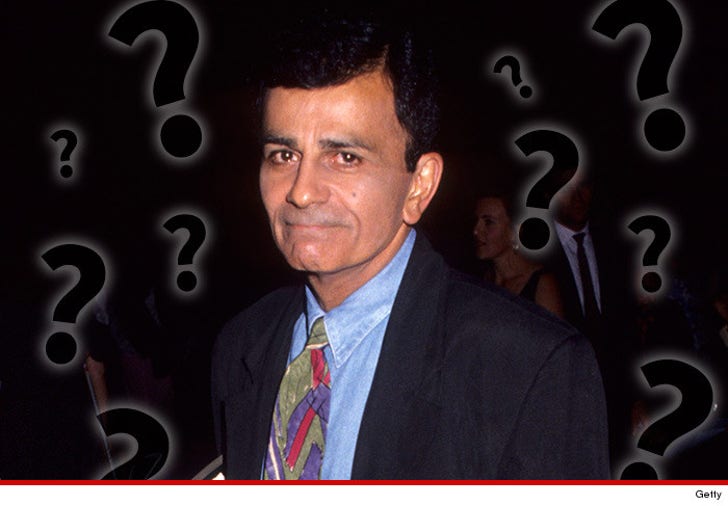 Casey Kasem has been dead for more than a month .... yet he's not been buried and now we've learned his body is missing.

Fingers now point in the direction of Casey's widow, Jean. Family sources say Jean took the body from a funeral home the day before a judge ordered her to keep it there so an autopsy could be performed.

The autopsy is crucial to an ongoing criminal investigation targeting Jean. The Santa Monica PD is looking into elder abuse allegations ... that Jean took Casey on a wild, week-long multi-state car ride which caused him to develop bed sores that got infected and contributed to his death.

Jean and Casey's children have been at war for years.

As for where the body is ... no one but Jean seems to know, and no one can find her either. It's interesting ... Jean listed Jerusalem as her address on Casey's death certificate.

Casey's daughter Kerri believes Jean is out of the country.

We reached out to Jean's people. So far no word back. 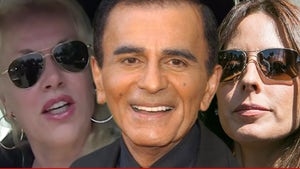 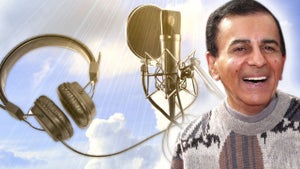 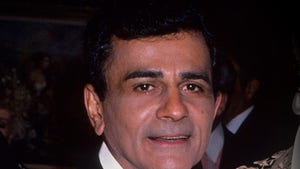