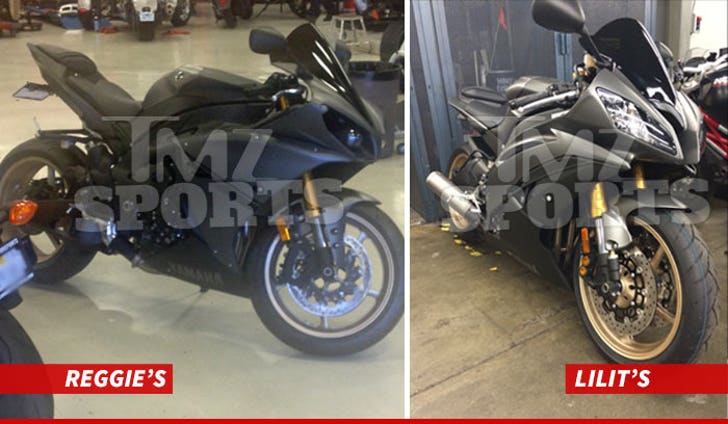 The couple that bikes together, stays together ... at least that's what Reggie Bush was banking on when he ponied up for two SICK motorcycles for himself and his bride right before their wedding.

The difference between the two bikes? SPEED.

Let's hope they got matching helmets, too.