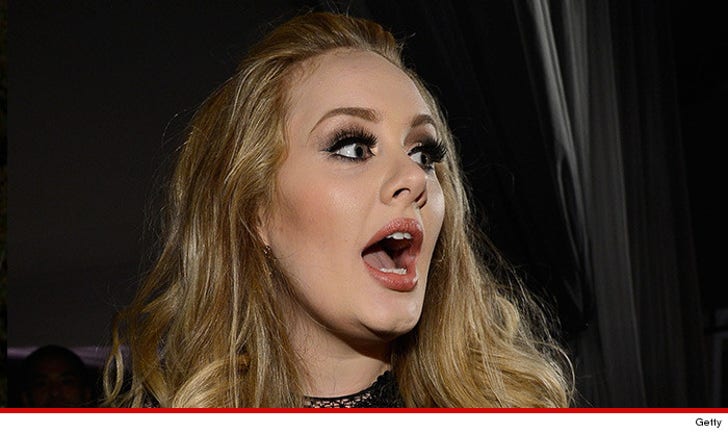 Adele's 1-year-old son Angelo will get a 5-figure settlement from paparazzi ... after the singer sued a British photo agency for ruining her son's "milestone moments."

Adele sued Corbis Images UK ... accusing the agency's photogs of illegally taking and posting pics of her little boy during his first family outings -- which she calls his milestone moments.

Adele claimed celeb kids aren't public property ... so paps have no right to invade their privacy. Fact is ... the privacy laws in England -- where the pics were taken -- are way stronger than in the U.S.

We're told Corbis has settled up by paying a 5-figure sum. 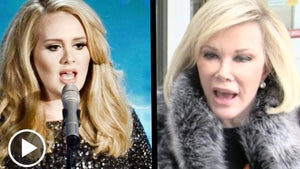