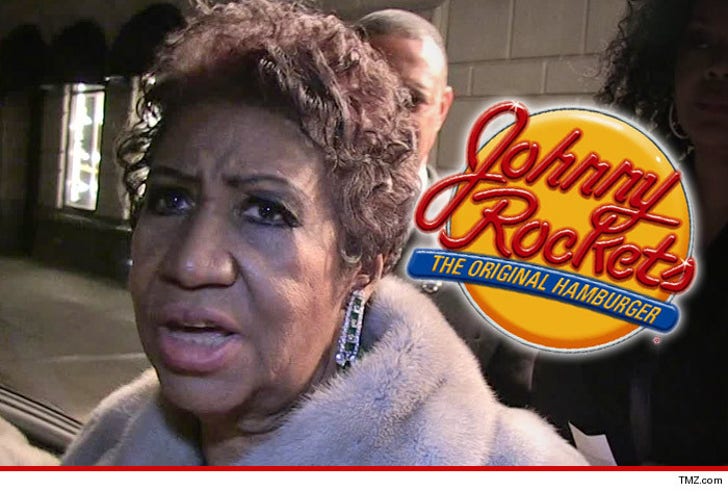 Aretha Franklin had a malt-down at a Johnny Rockets in Niagara Falls ... after one of it servers screamed at her for trying to eat her takeout order inside the restaurant.

Franklin ordered a burger to go from the popular chain after her sold out show Tuesday ... then sat down to eat ... and that's when she claims the server went off, saying her conduct violated the take-out policy.

Franklin said the worker was "very rude, unprofessional and nasty."

Johnny Rockets is contrite ... apologizing for the actions of the new employee ... adding the server has been spoken to and educated on its takeout policies. 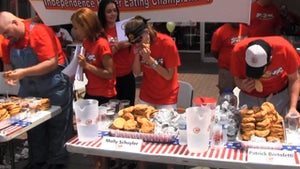 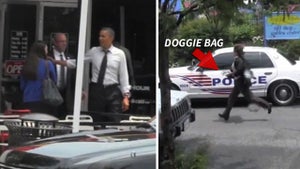 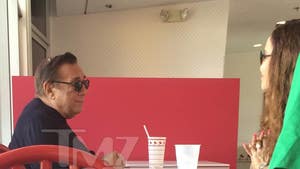