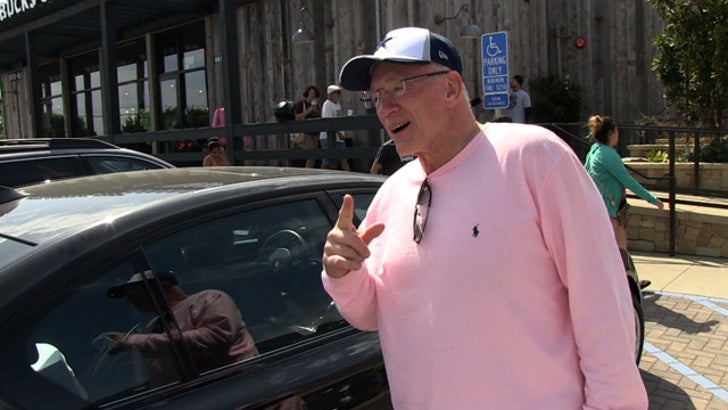 The world nearly exploded when Jerry Jones had the opportunity to draft Johnny Manziel -- and passed -- but now the Dallas Cowboys owner tells TMZ Sports he thinks JM will dominate in CLE.

Jones was on a grocery run in Malibu (the team is training in SoCal) ... and we asked if he thinks the kid will be able to find success in a Cleveland Browns uniform.

It's clear Big Jer is a fan of Johnny Football -- telling us he's a "great player" ... which only makes us more curious as to why Jones didn't swoop him up when he had the chance.

Bonus -- Jones also talks cheerleaders ... and why the squad out in Big D always has the hottest squad. 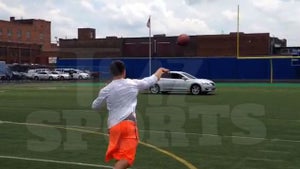 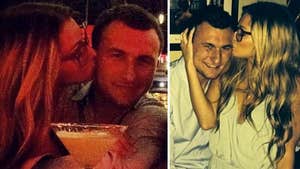 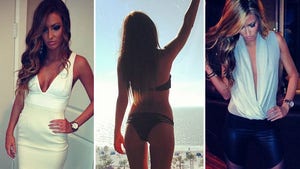