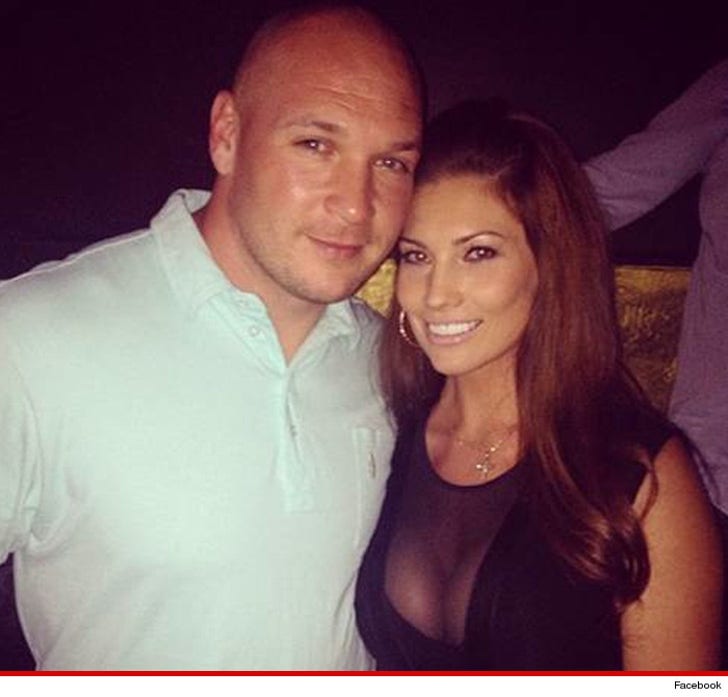 Chicago Bears legend Brian Urlacher is BACK ON with a former "America's Next Top Model" contestant -- after 5 years of on-and-off dating ... TMZ Sports has learned.

Urlacher's lady is Jennipher Frost -- who appeared on Season 3 of the modeling show back in 2004.

We spoke to Jennipher who tells us she and Brian met through mutual friends several years ago -- and have been dating on-and-off ever since.

But now ... they're definitely on and definitely strong. In fact, they're living together in Phoenix.

Urlacher has a type -- super hot chicks ... besides Jennipher, he's also dated Jenny McCarthy and long before that, the NFL star was connected to Paris Hilton. 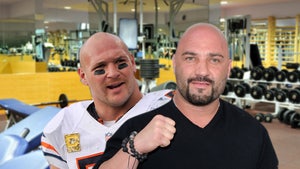 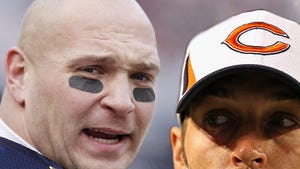