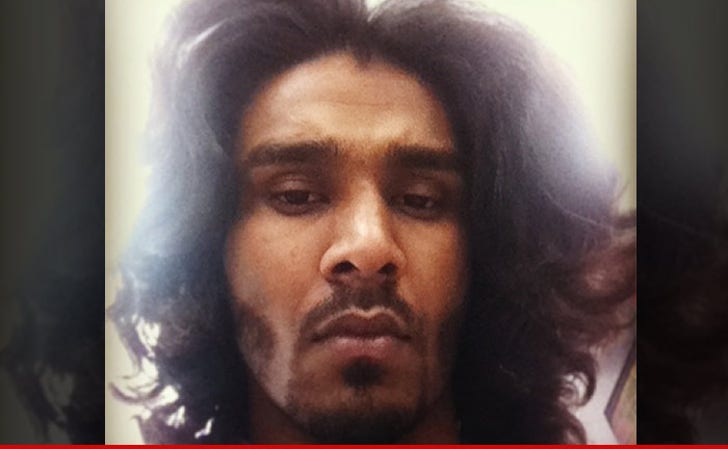 Chicks dig superheroes ... just ask the crime-fighting MMA fighter in Texas who's been hit with a tidal wave of marriage proposals ever since he beat up 3 gas station robbers earlier this month!

Houston's most eligible bachelor is Mayura Dissanayake -- who became an instant celebrity when he left his post as a clerk at Fuel Depot to rescue his co-worker, who was being jumped in the parking lot.

But Mayura wasn't just flooded with media requests -- he was also slammed with marriage proposals on social media from his new female fan base ... so says his MMA trainer Saul Soliz. 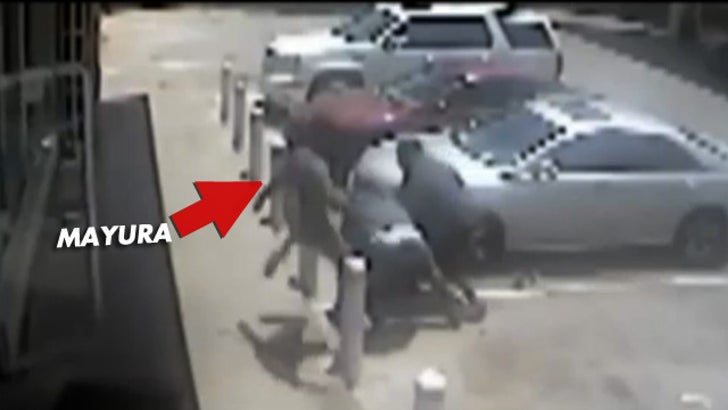 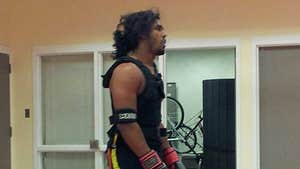 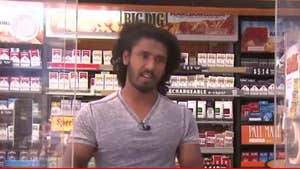