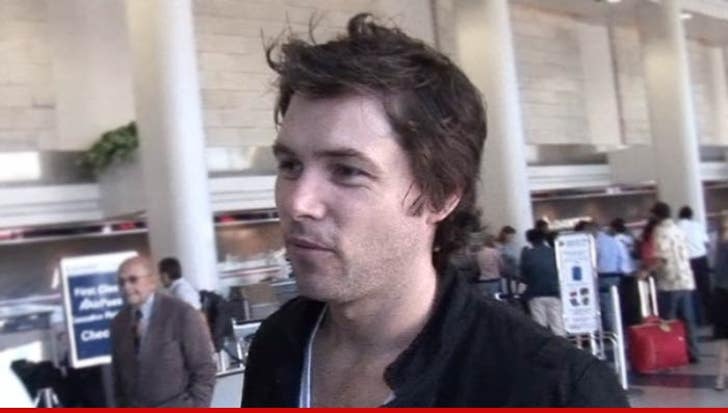 Michael Johns had been drinking heavily at some point before he died Friday ... TMZ has learned.

As TMZ previously reported ... the "American Idol" Season 7 contestant died Friday at a friend's home in Orange County. TMZ reported there was evidence of a blood clot. We're told Johns had sprained his ankle and it swelled to his knee. He sought medical attention the day before he died.

Law enforcement sources tell us ... police were told Johns had been heavily drinking. It's uncertain what the time frame was ... as in how close to his death he was boozing.

We don't know if Johns had received pain meds from the doctor. Obviously, there would be concerns about mixing alcohol with pain meds.

We're told when EMTs got on scene Johns was in full cardiac arrest and could not be revived.

An autopsy is being performed.