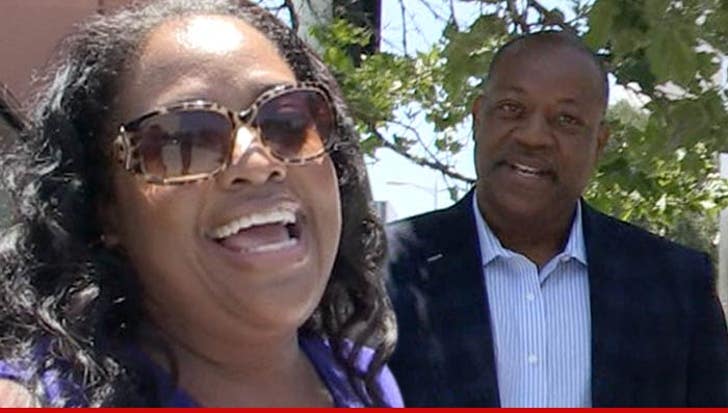 Sherri Shepherd is now a mom for the 2nd time -- if she wants to be -- because we've learned her surrogate has given birth.

We're told the baby boy was born Tuesday in Pennsylvania.

We broke the story ... Sherri has disavowed maternity, claiming her estranged husband Lamar Sally defrauded her when she signed the surrogate documents. She believes his intent all along was to divorce her and then go for child support.

We know Lamar intends to raise the child himself but he will still ask a judge to order Sherri to pay support.

We're told Sherri was not present -- Lamar was ... and sources close to him say he is excited to be a new dad and for the future ahead. 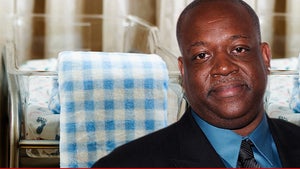 Sherri Shepherd's Hubby --- She Crapped on My Baby Shower 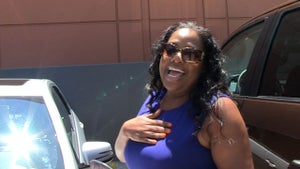 Sherri Shepherd -- Anyone Who Knows Me Knows ... I'm Not a Hypocrite