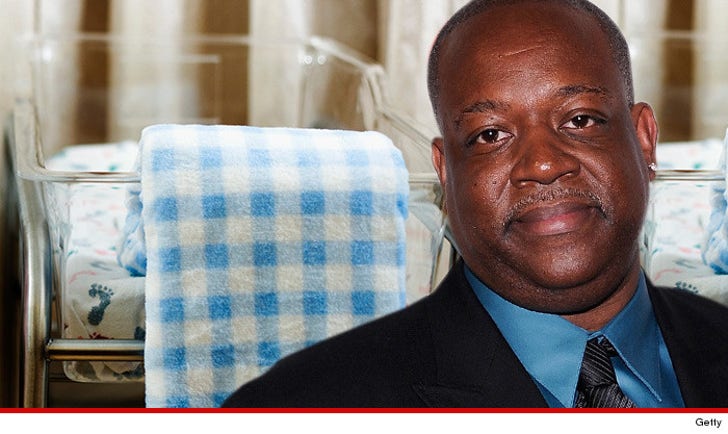 Lamar Sally got a slew of baby gifts from just about everyone in his life except one person ... the woman who had signed on to be the mother -- Sherri Shepherd.

The baby was due Thursday. It's being carried by a surrogate and Lamar and Sherri were once looking forward to raising the kid together ... until he filed for separation and she filed for divorce. Now she wants a clean break from Lamar and the kid.

Lamar's friends have given him gift cards, baby clothes and lots of stuff for the nursery. Lamar has dropped $5K on a changing station, crib, baby swing and rocking chair. But Sherri has not so much as given him a diaper on which the kid can crap.

Sherri believes Lamar defrauded her into signing on with the surrogate, claiming he always planned on leaving her and this was just a transparent ploy to get child support.

When the baby is born, Lamar says he'll bestow the name he and Sherri picked -- Lamar Jr. 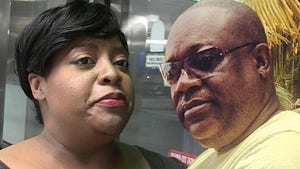 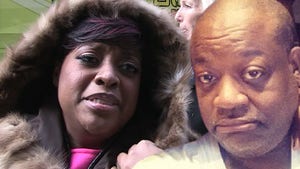 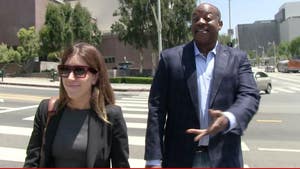