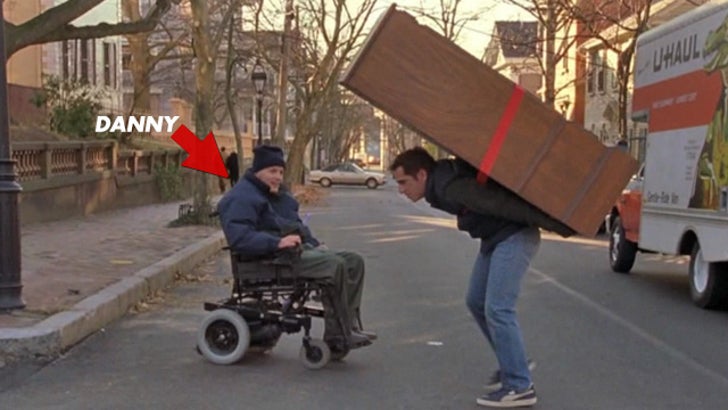 Actor Danny Murphy -- who appeared in comedy classics like "There's Something About Mary" and "Kingpin" -- has died of cancer at the age of 59 ... TMZ has learned.

Danny was famous for his hilarious cameos in Farrelly brothers' movies. Peter Farrelly was a childhood friend, and gave him his first acting role.

Murphy became a quadriplegic in a diving accident when he was 19, and didn't decide to get into acting until much later in life. He was 40 when he got the "Kingpin" role.

Danny's agent Cynthia Kazarian confirms he died in Florida ... where he'd recently moved to do other things outside of acting.

He became an activist for disabled actors, and his theater company, Blue Zone Productions ... was created in 2008 specifically to assist performers with disabilities. 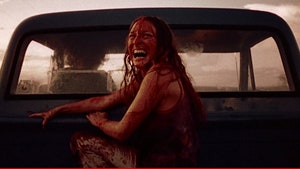 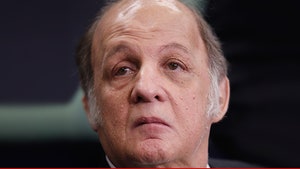