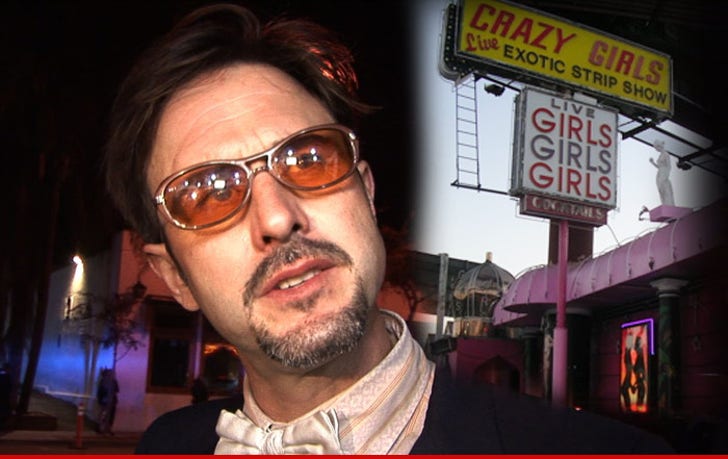 David Arquette is secretly negotiating to buy Crazy Girls on Sunset Blvd -- one of the most famous strip joints in the country -- TMZ has learned.

Sources close to the negotiations tell us ... David and his partners have offered $1.6 million to buy the club. We're told the current owners want $1.7, so they're close.

David's plan ... no more $1 bills y'all. We're told he wants to create an upscale burlesque club with an old school Hollywood feel to attract big spenders.

David knows the biz ... he already owns a piece of two of Hollywood's hottest nightclubs, Hooray Henry's and Bootsy Bellows.

The one thing you probably won't see there ... Cox. 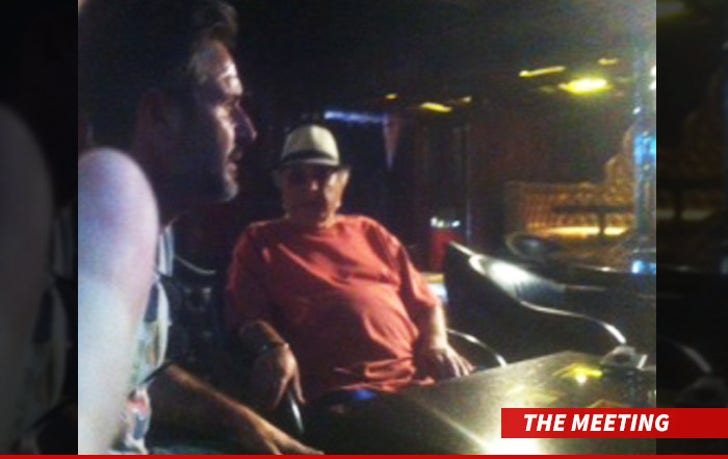 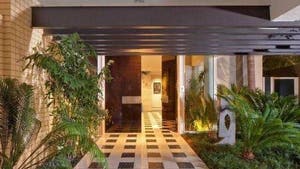