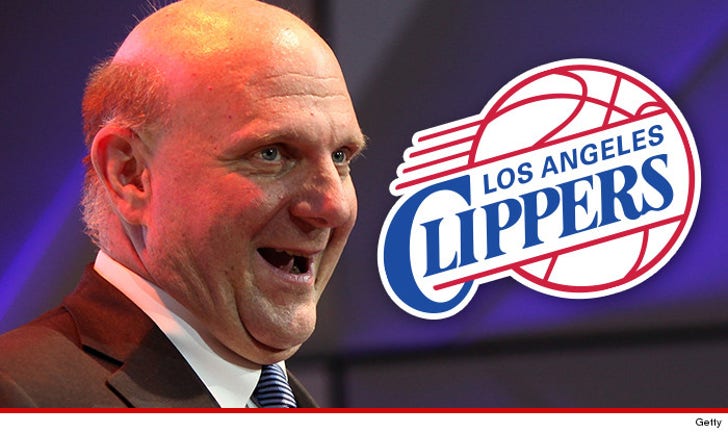 Steve Ballmer is now the owner of the Los Angeles Clippers.

Ballmer completed the deal with Shelly Sterling for $2 billion. After several attempts by Donald to block the sale failed ... the deal closed on Tuesday.

Shelly Sterling's attorney, Pierce O'Donnell, tells TMZ, "Shelly is confident he will bring a championship to the city of L.A. in the very near future. We wish him and his family every success."

As TMZ Sports first reported, the NBA has sued Donald Sterling for his numerous attempts to sue the league and wants him to pay all their legal expenses to fight him. 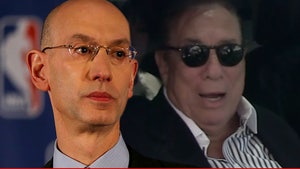 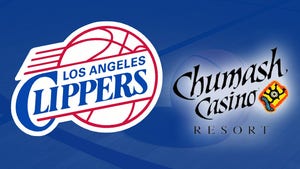 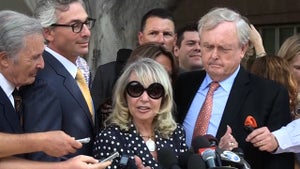