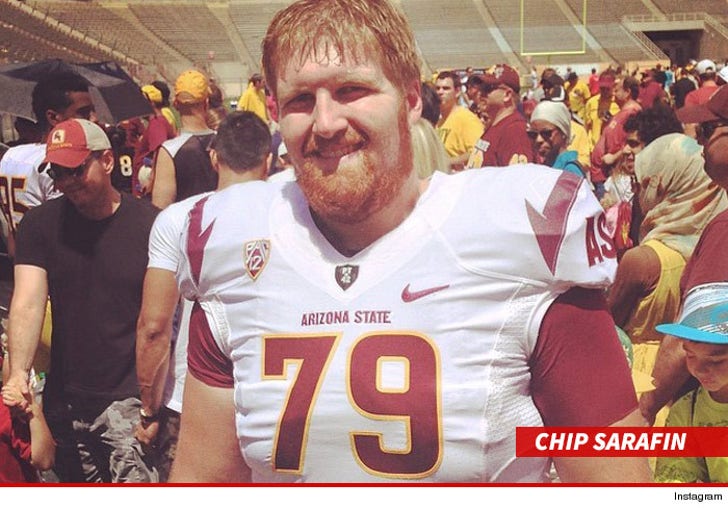 ASU backup offensive lineman Chip Sarafin has come out publicly as gay ... making him the first active NCAA football player to do so.

Sarafin revealed he was gay during a recent interview with Compete Magazine, and says he started telling his Sun Devil teammates a few months ago during Spring practice. He says opening up to them "was really personal to me, and it benefitted my peace of mind greatly."

Former University of Missouri star Michael Sam came out in February -- after he'd finished playing football at the NCAA level.

Sarafin is a 5th year senior, but as a backup ... has never played in a regular season game.

Arizona State coach Todd Graham tells TMZ Sports, "We are a brotherhood that is not defined by cultural and personal differences, but rather an individual's commitment to the Sun Devil way." 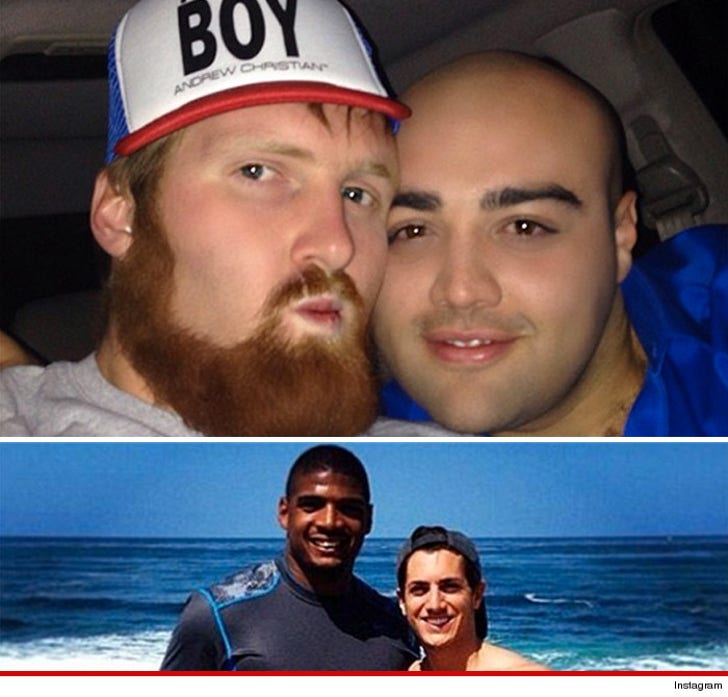 Chip started posting pics with his boyfriend several months ago, and captioned one ..."Michael Sam and his boyfriend have nothing on me and mine! #gayfootball" 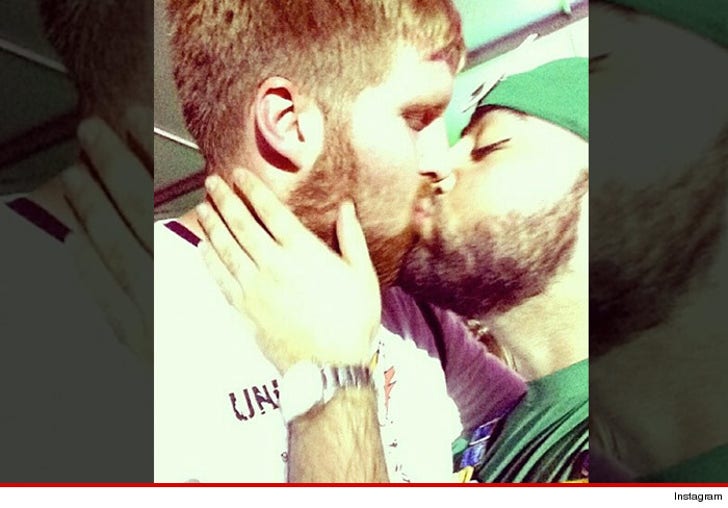