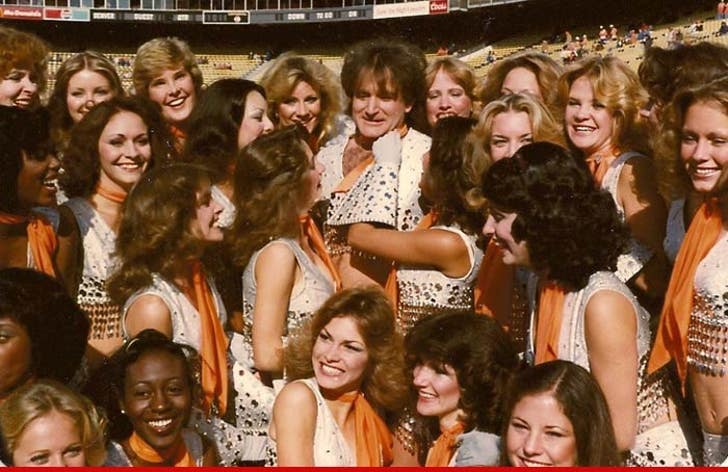 Robin Williams did some of his finest work on a football field ... while wearing high-heeled boots and a bedazzled vest for the Denver Broncos cheerleaders -- and TMZ Sports has learned how he charmed the entire squad.

We're talking about the classic episode of "Mork and Mindy" ... where Mork pumps up the cheerleaders, known then as the "Pony Express," with a pregame speech, and then joins them on the field.

We spoke to Pam Huddleston, who was coaching the PE ladies back in 1979 when they shot the episode, and she says the best part of the experience was when they flew to Hollywood to shoot the locker room scenes.

Pam says Robin invited the whole squad to a comedy club after the shoot ... not to watch him perform, but just to hang out. She says they kept the fun going with a "jazz sesh" at another club where Robin got on stage and played the harmonica. 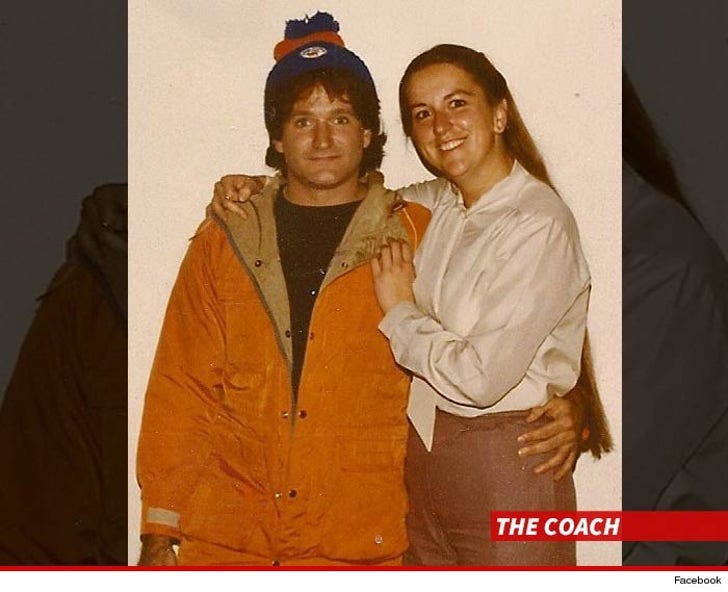 Robin drew the line at Disneyland though -- turning down an invite because he didn't want to jack the spotlight. Pam says Robin told them, "Even with disguises it doesn’t always work to go unrecognized in public."

The on-field footage was shot during a real Broncos game, and Pam says Robin's cheer gear was custom fit. Dude wore it well. 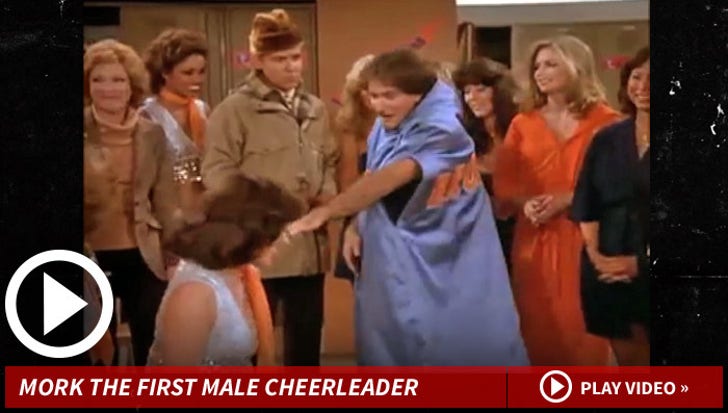