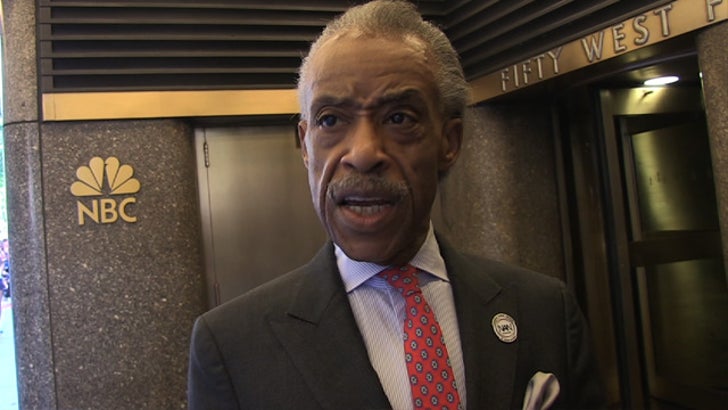 Al Sharpton had some choice words for Gilbert Arenas (once we told him who he was) over the former NBA star's use of a racial slur in criticizing the good reverend for his role in the Michael Brown riots.

During a rant on Instagram, Arenas railed against Sharpton, which is fine ... until he referred to him as "AL coon sharpton." Not cool.

TMZ Sports spotted Al on Thursday afternoon ... and he told us he thought Gilbert's use of the racial slur says more about him than it does Al.

Unless Al was once suspended indefinitely from the NAACP for threatening a fellow civil rights leader with a gun ... we think Al takes this one. 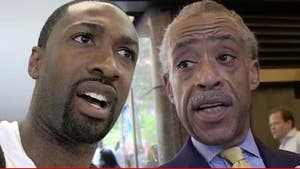 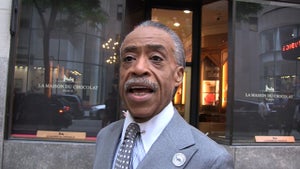 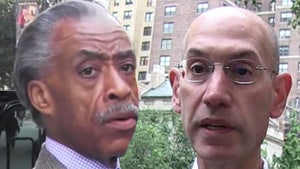