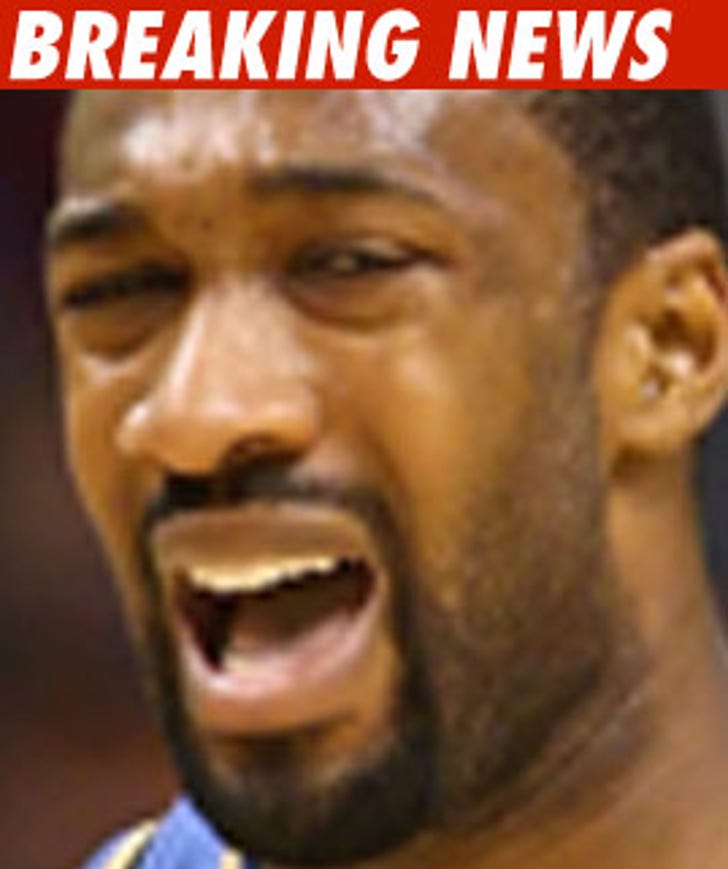 "Although it is clear that the actions of Mr. Arenas will ultimately result in a substantial suspension, and perhaps worse, his ongoing conduct has led me to conclude that he is not currently fit to take the court in an NBA game ... Accordingly, I am suspending Mr. Arenas indefinitely, without pay, effective immediately pending the completion of the investigation by the NBA."

Arenas is under investigation for bringing guns to the Verizon Center (where the Wizards play) and allegedly getting into a standoff with teammate Javaris Crittenton.