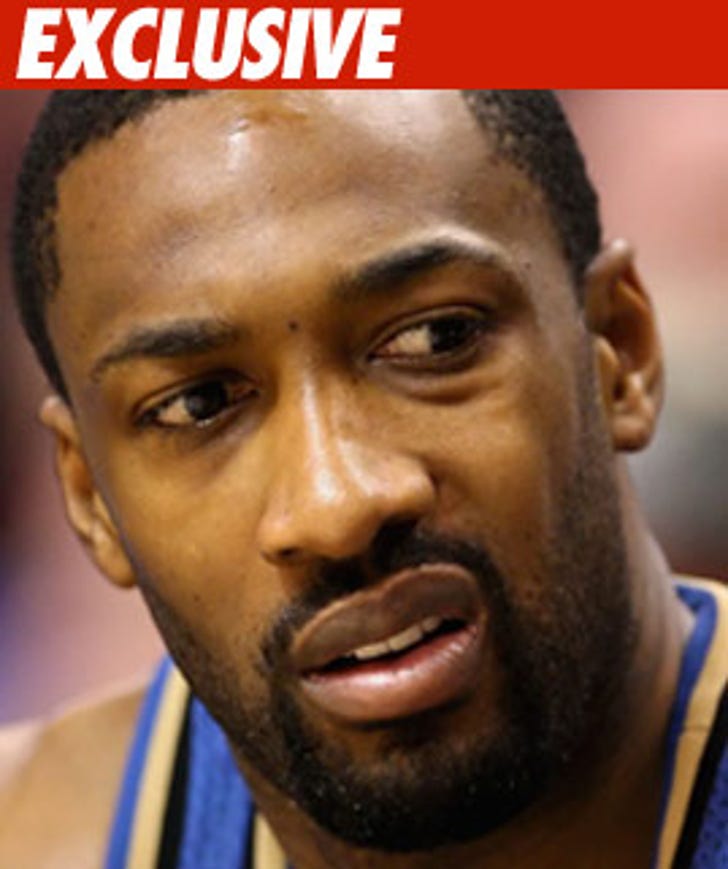 A plan is in place to convene a grand jury to determine if NBA star Gilbert Arenas and teammate Javaris Crittenton will be charged with crimes for their alleged Xmas eve locker room gun-toting showdown ... law enforcement sources tell TMZ.

Arenas -- aka Agent Zero -- and Crittenton are being interviewed by D.C. detectives right now. Law enforcement tells TMZ after the interviews, the plan is to take the case before the D.C. grand jury. We're told the U.S. Attorney (which presents local cases to the grand jury in D.C.) will call the head coach for the Washington Wizards and someone on the security team at the Verizon Center as witnesses.

We're told, in addition to weapons charges, Arenas and Crittenton could be charged with criminal assault.

As for their interview with cops, a rep for the U.S. Attorney's office is present and the case could go to the grand jury as early as today.

Both players have said the incident was nothing more than a prank.