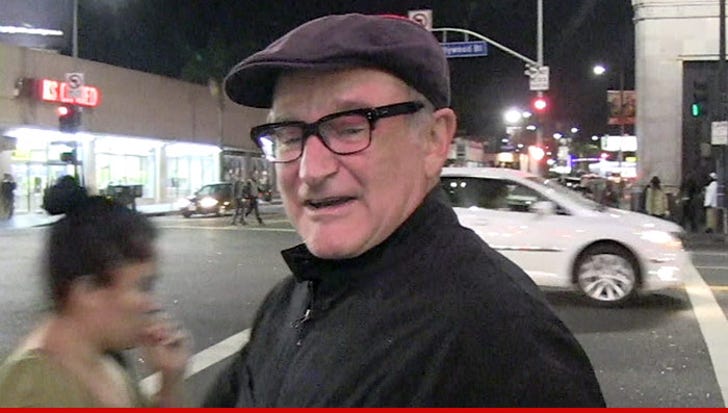 Robin Williams did not have money trouble and money had no connection to his depression ... although he DID complain about being taken to the cleaners "the way most divorced husbands do" ... so says a person who frequently discussed finances with the actor.

The source -- who was in regular contact with Robin -- tells us he was not cash strapped and lived "the way he wanted to," adding, "He always flew first class, took great vacations and lived in the house he loved."

The source says Robin did complain over the years about "getting taken to the cleaners by his ex-wives."

Multiple sources tell us ... money had nothing to do with the depression that ultimately led to Robin's suicide.