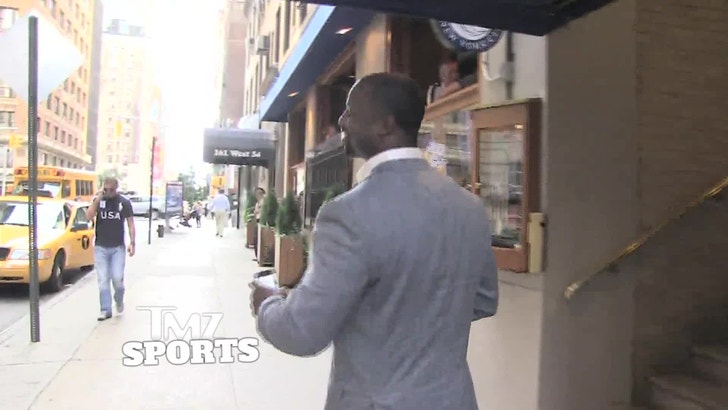 Al Roker Syndrome -- When you drop a ton of weight and your head is disproportionately bigger than your body. See: Al Sharpton, Star Jones, guy from Blues Traveler.

A.R.S. is for real -- and can affect all sorts of people ... especially in the NFL community ... so says former NY Jets star Bart Scott.

We were talking to the ex-linebacker in NYC yesterday and he explained that head-to-body ratio needs to be a factor when former NFL players decide to drop weight after their playing days.

Ya gotta watch the clip -- Scott is hilarious ... and even calls out one of his former NY Jets teammates who came down with some ARS after dropping more than 100 pounds!!!

Al Roker Fun Fact -- dude once sharted his pants in the White House. For real. 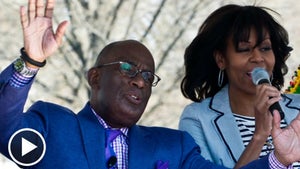 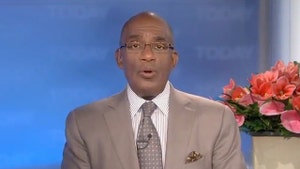