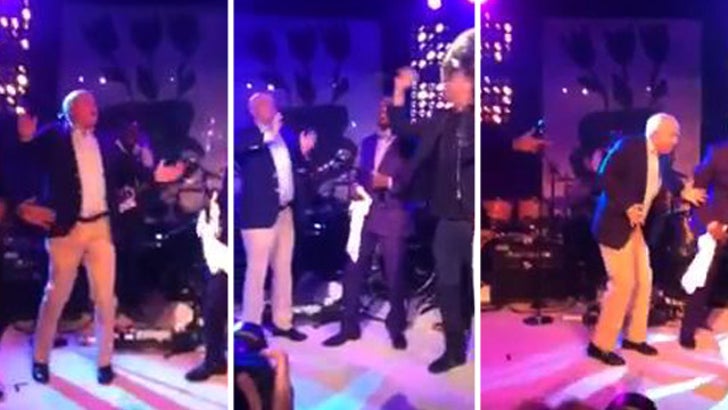 John McCain is a DANCING MACHINE -- no seriously, he's like a fully functioning cyberdyne robot ... and this weekend he busted out his mechanical dance moves in front of Jamie Foxx at a party in the Hamptons.

With The Roots providing the beat, the Arizona senator went into full "Zoolander" pop-and-lock battle mode on stage during a benefit at Ron Perelman’s East Hampton estate.

Apparently, McCain followed NJ Gov. Chris Christie ... who also showed off some moves -- but everyone seems to agree, McCain blew the guy out of the water. 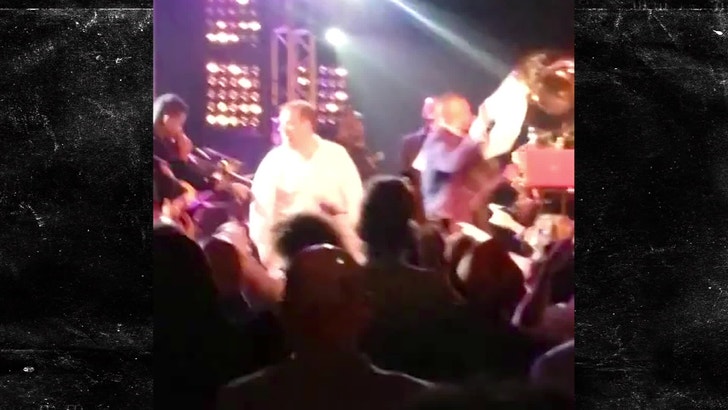 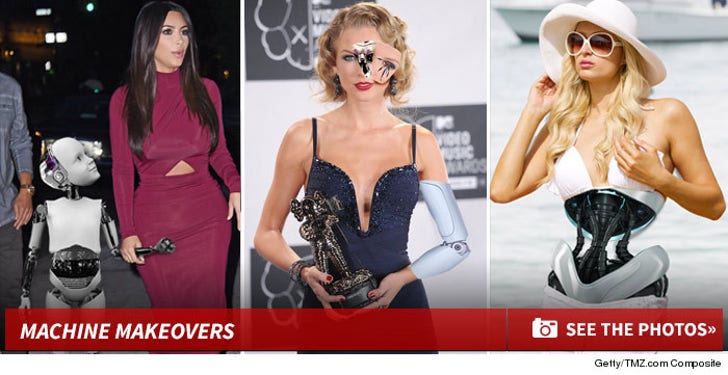 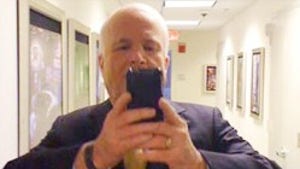 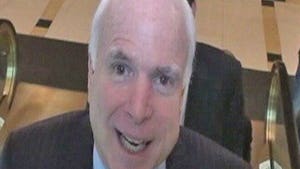