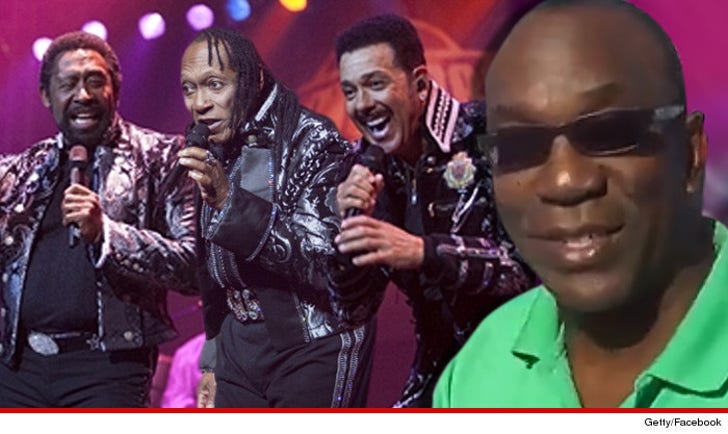 The Commodores -- who famously and shockingly survived Lionel Richie's departure back in the 80s -- are now suing an ex-member ... accusing him of jacking the group's name.

According to the lawsuit ... Thomas McClary ditched the Commodores 30 years ago -- shortly after Richie did -- to pursue a solo career ... but is now performing again using the Commodores name.

The Commodores -- who still perform 30 to 50 shows a year -- claim McClary is confusing people by calling his group "The Commodores featuring Thomas McClary" -- and by singing all their old hits, including "Brick House" and "Easy."

The group claims McClary even had the gall to send a legal letter to the real Commodores -- warning them to stop trashing him by warning venues where McClary was booked to perform.

The lawsuit wants a judge to disgorge money he made from his deception. 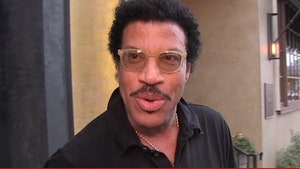 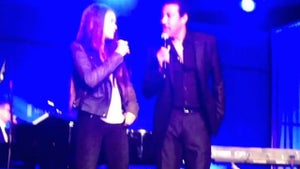