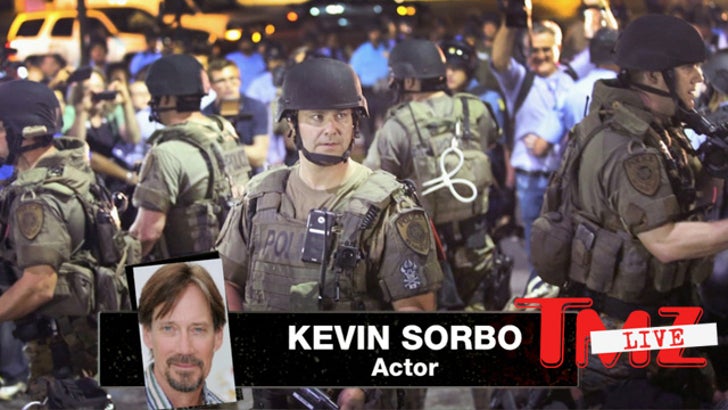 Kevin Sorbo now says he made a bonehead move in the middle of the night by trashing Ferguson protesters.

Sorbo went on TMZ Live to address his Facebook post, claiming the rioters were using the shooting of Michael Brown, "as an excuse to be the losers these animals truly are."

But ... he didn't fully backtrack his comment that Obama was elected by Blacks. 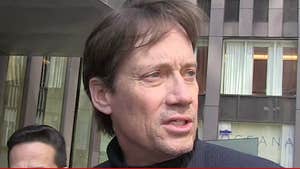 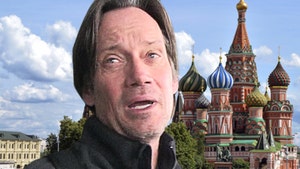 Kevin Sorbo -- Sued By Russian Promoter ... Hercules Is a Cheap-nik