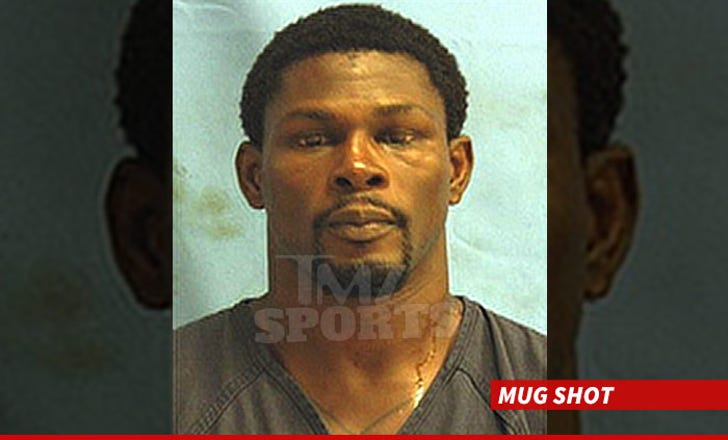 Former boxing champ Jermain Taylor -- who beat Bernard Hopkins TWICE -- admitted that he grabbed a gun and shot his cousin Tuesday ... this according to cops.

TMZ Sports obtained the police report filed in Pulaski County, Arkansas ... which was filed after Taylor's cousin was shot "multiple times" in the boxer's home.

Cops raced to the home after Taylor's wife called 911 ... and when they got to the home, that's when Taylor reportedly confessed.

"[Taylor] told responding ofc. that he went into his residence and obtained a firearm and shot his cousin."

The report does not say why the two were arguing in the first place.

36-year-old Taylor -- the former undisputed middleweight champion -- was arrested for 1st degree battery and aggravated assault and was hauled to a nearby jail where he was booked.

As for the shooting victim, he was transported to a nearby hospital where he was listed in serious condition.