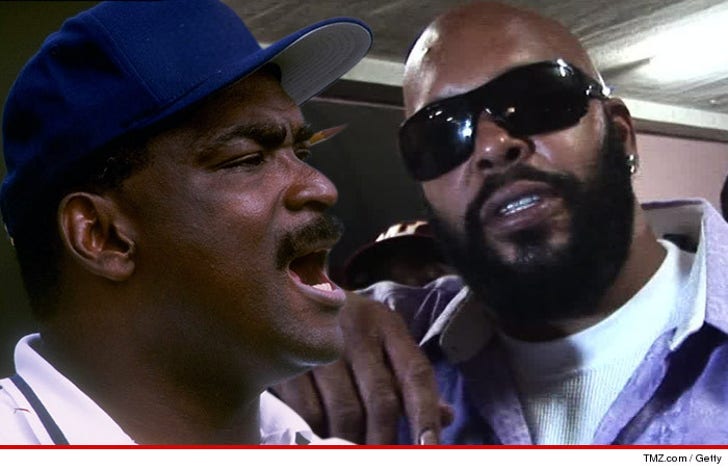 Suge Knight hasn't always been the hardest man in the world -- we didn't say that by the way -- his college football coach Wayne Nunnely did ... telling TMZ Sports Knight was the total "opposite" of a thug at UNLV.

FYI -- Knight was a defensive end for the Running Rebels in 1985 and '86 -- and Coach Nunnely (the man in charge at the time) tells us the Suge he knew was less gangsta and more good guy.

"Imagine the total opposite of the guy you know now, that was Suge."

Nunnely, who went on to coach in the pros as an assistant with the Saints, Chargers and Broncos says Knight changed his image in a BIG WAY after he left Las Vegas.

"Helluva player, one of the most respectful, hard working guys I ever had. One of our leaders, I don't know what happened when he put his pads down."

Suge, who's refused to work with law enforcement in identifying the individual who shot him SIX times this past weekend, definitely has the support of his former coach in his recovery

"Hopefully he makes it back, I'm praying for him."

Might wanna throw a prayer out there for whoever shot him too. We're just sayin' ... 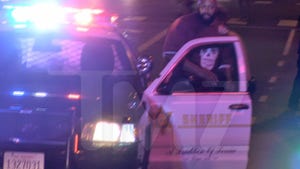 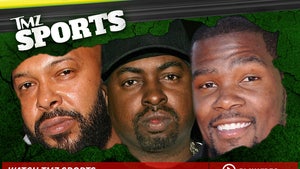