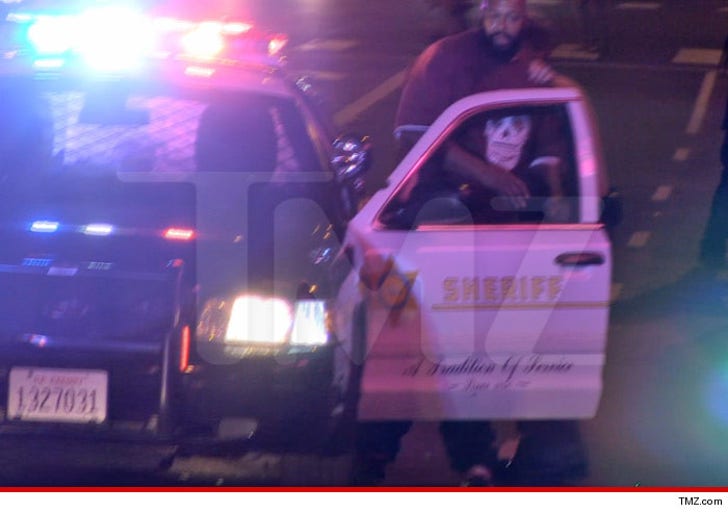 Suge Knight is NOT talking to cops about the 6 bullets that penetrated his body ... refusing to drop a dime on anyone.

Sources close to Suge tell us ... the wounded mogul is fully conscious, although on several occasions police were turned away on false info -- that he was supposedly sedated.

But during one visit cops were actually allowed to see Suge. A source tells us when they asked about the shooting ... Suge acted disoriented, asking, "I was shot?"

We're also told witness cooperation has been minimal. If no one steps forward it will be tough to identify who pulled the trigger ... even though the gunman is on surveillance video at 1Oak. 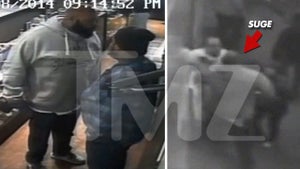