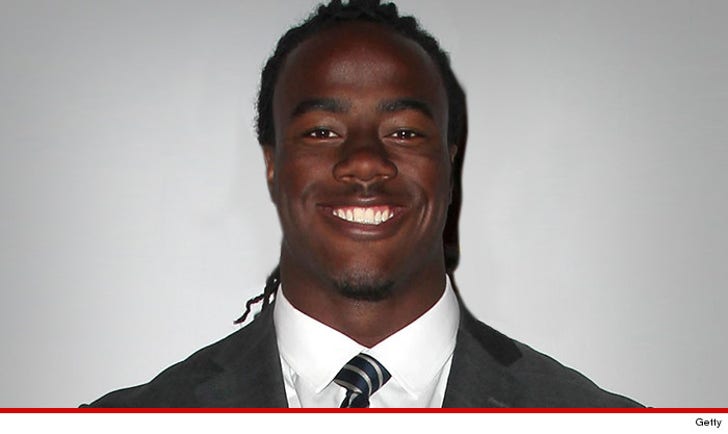 Josh Shaw was aggressively confronted by a teammate in the USC locker room Monday morning -- with the player screaming at Shaw to "come clean" about the false hero story ... TMZ Sports has learned.

We spoke with multiple sources in the USC athletic department who all say the same thing ... the player who confronted Shaw -- a respected member of the defense -- was pissed off because he knew the story was bogus and got right in Shaw's face about it.

During the confrontation -- which occurred right after the initial story about Shaw saving his 7-year-old nephew from drowning was posted on a USC media outlet -- the player yelled at Shaw, "Why you lying?"

We're told the situation got very intense very quickly -- and several teammates rushed in to separate the two before things got violent.

As we previously reported, Shaw eventually fessed up and admitted he made the whole hero story up -- but he has yet to come clean about why he concocted the tale in the first place.