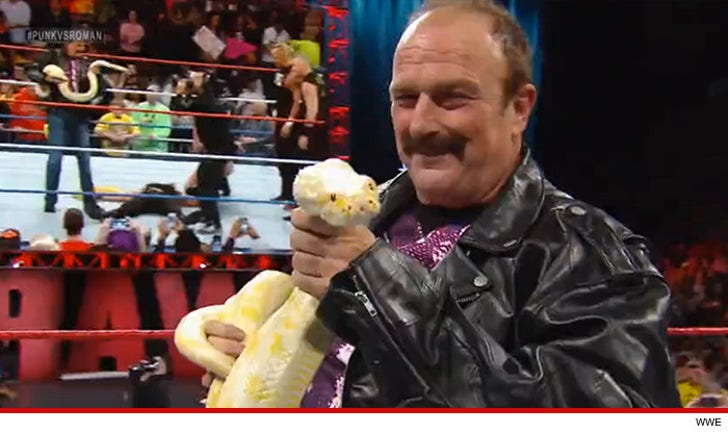 Jake "The Snake" Roberts was rushed to a Las Vegas hospital Wednesday night ... and doctors say he has double pneumonia.

The WWE Hall of Famer fell ill on a flight from Atlanta to Vegas ... and was immediately hospitalized when he landed. We're told he's been in and out of consciousness ever since.

Wrestler Sinn Bodhi -- who has been at Jake's bedside all night -- tells us Roberts went to a doctor 2 weeks ago, and was told he had the flu and needed rest.

Bodhi says Jake's been in pain since ... but didn't think it was a big deal because of the prognosis.

We're told Roberts is in ICU, and his immune system is in bad shape. Doctors are letting him rest for a few days while they take more tests. 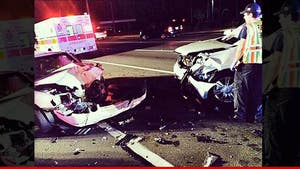 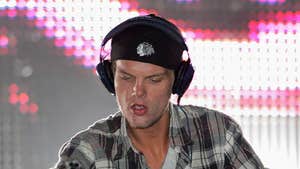 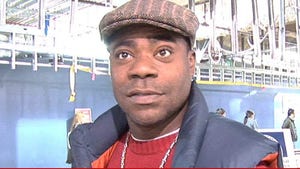