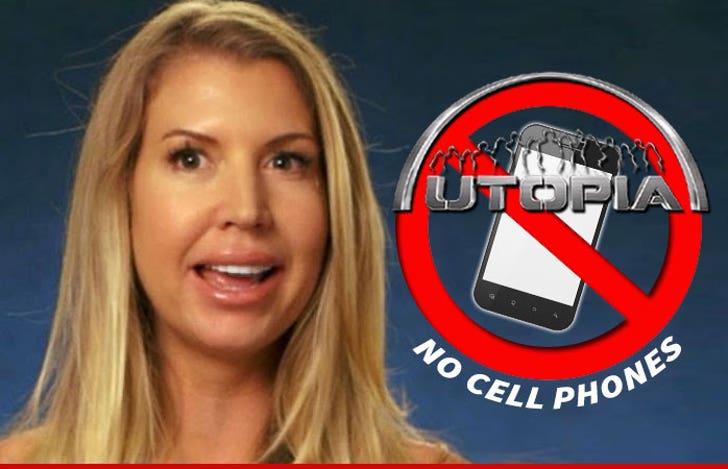 The woman who was kicked off the reality show "Utopia" got the boot because she found a way to sneak in a smartphone and research her fellow contestants before the game had begun ... TMZ has learned.

As TMZ first reported, Andrea Cox was shown the door "due to violation of production policies" ... which our sources say involved trying to contact the other contestants.

According to our sources, Cox somehow brought a cellphone in with her when the contestants were sequestered in a hotel before shooting began. We're told she used it to learn the identities of the other contestants on the show ... and then tried to snoop around the hotel to find them.

Once producers found out about her scheming, they gave her the boot.

The show has already begun airing in a livestream online and premieres for real on FOX next month. 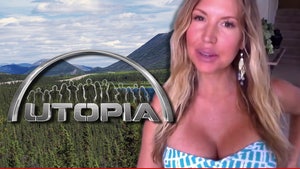