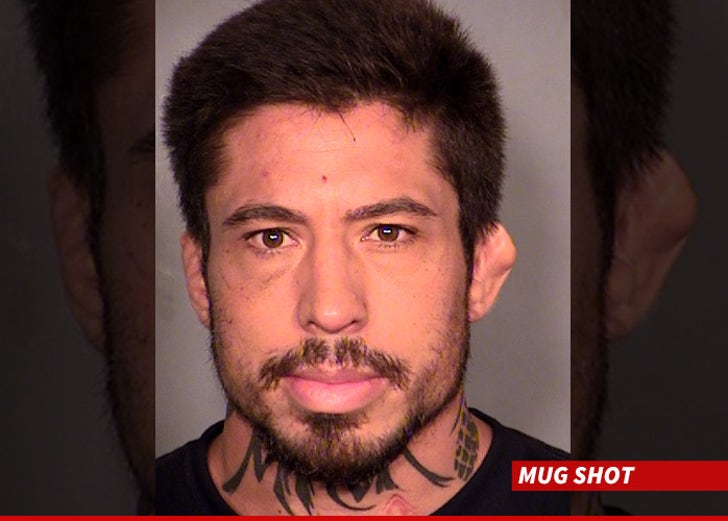 As TMZ first reported, the former MMA fighter was captured at a hotel in the Los Angeles area after he avoided police for days following the alleged beating of Mack and her new boyfriend at her home in Las Vegas.

He had been held in the Ventura County Jail until his transfer on Saturday. 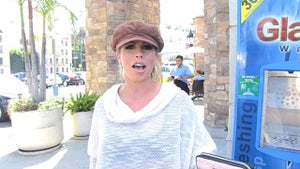