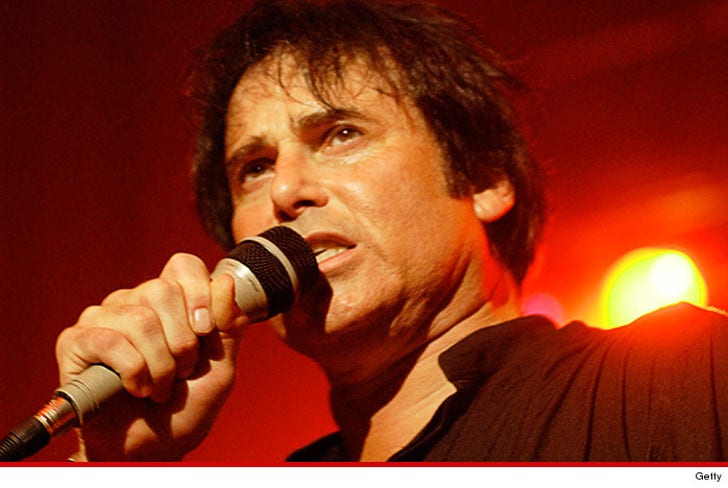 Jimi Jamison -- who was the lead singer for the bands Cobra and Survivor -- passed away Sunday night. He was 63.

Jamison's booking agent, Sally Irwin, tells TMZ that Jamison died of a heart attack at his home in Memphis. He had just performed with the band Saturday night in Northern California.

Jamison joined Survivor in 1984 (after their smash hit "Eye of the Tiger") but was the lead singer on other classic songs like, "The Moment of Truth" (from "The Karate Kid"), "The Search Is Over," and "Is This Love."

Jamison was also the co-writer and vocalist for the song "I'm Always Here" ... the theme song from "Baywatch."