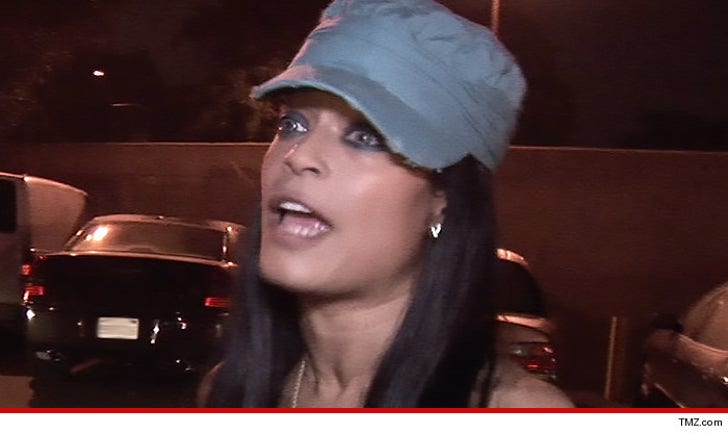 Singer Blu Cantrell went running through the streets, ranting about people trying to kill her last night ... until police took her into custody for psychological evaluation ... TMZ has learned.

Cantrell went seemingly berserk in a Santa Monica neighborhood around 2 AM on Wednesday. Witnesses tell us she was screaming about someone giving her "poisonous gas." The episode went on long enough that someone called police.

Law enforcement sources tell us cops took Blu to a nearby hospital where doctors checked her out. We're attempting to reach a rep to get an update on Blu's condition, but so far ... no luck.