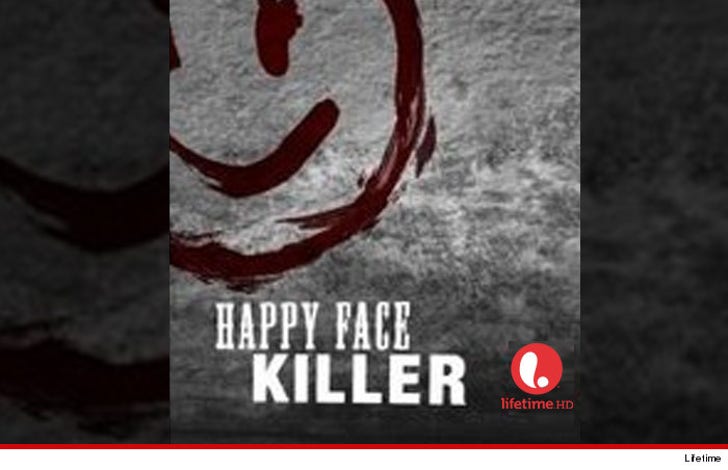 The woman who survived the real-life killing spree of the "Happy Face Killer" is suing Lifetime ... claiming she was wrongfully portrayed as a prostitute in the made-for-TV movie ... TMZ has learned.

In her suit, Daun Slagle says she was definitely NOT a hooker when Keith Jesperson brutally assaulted her in 1990 ... yet she was portrayed as a prostitute named Candy who voluntarily performs oral sex on the serial killer in front of her infant child.

Slagle also says the Lifetime movie -- which aired back in March -- left viewers "with the sense that [she] somewhat provoked and/or deserved the attack due to her low character, criminal behavior and taunting of Jesperson, creating a certain sympathy for the killer."

Slagle says the portrayal is "false, egregious and disgusting." 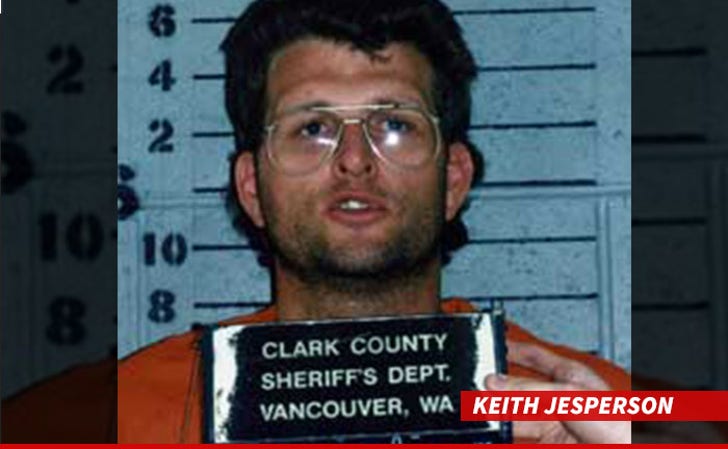 FYI -- Jesperson -- who killed at least 8 women in a 5 year span -- was deemed the "Happy Face Killer" because he used to taunt journalists and law enforcement with letters which he often signed with a happy face.

You Might Want to Rethink TV CELEBRITY JUSTICE ™ Exclusive