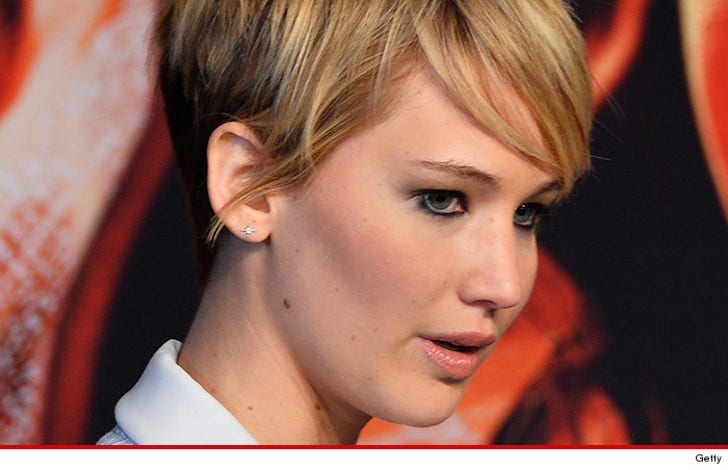 Jennifer Lawrence's fight to get her hacked nude photos removed from the Internet might have hit a legal snag -- the same one Ellen DeGeneres ran into with that famous Oscar selfie.

The site's stance is ... since some of the pics are NOT selfies, the person who actually took those photos would most likely hold the copyright. In its response to Lawrence's attorney ... we're told the site is demanding proof of Jennifer's copyright, or the name of the person who snapped the shots.

Ironically, J-Law was prominent in the Oscar selfie -- which became the most retweeted photo ever when Ellen posted it. But as we told you, Bradley Cooper actually owns the shot because he took it. 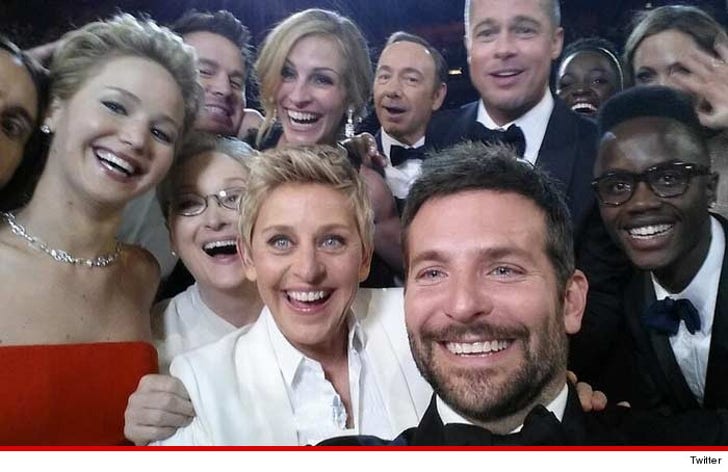 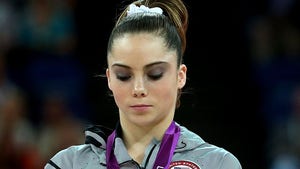 McKayla Maroney -- I Was Underage in Hacked Nude Photos 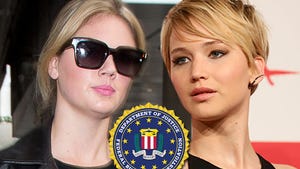 Celebrity Nude Photo Leak -- The FBI Is on the Case!