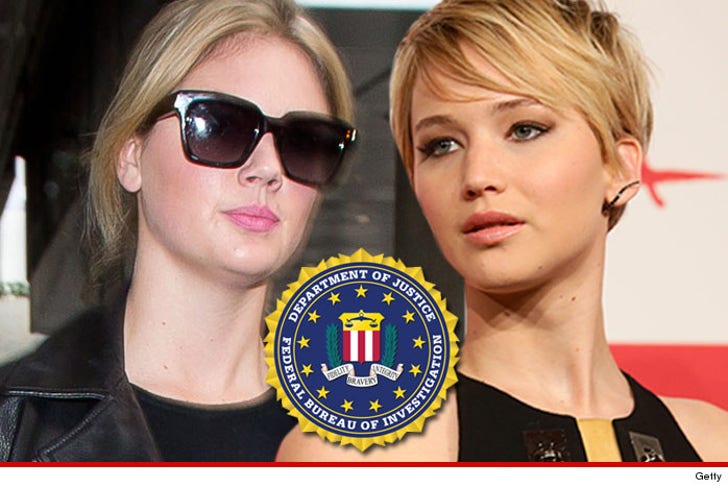 The celebrity nude photo leak scandal has reached a boiling point ... and now the FBI is getting involved.

In a statement released Monday afternoon, a spokesperson for the FBI said, "The FBI is aware of the allegations concerning computer intrusions and the unlawful release of material involving high profile individuals, and is addressing the matter. Any further comment would be inappropriate at this time."

Jennifer Lawrence and Kate Upton -- the two most prominent names in the leak -- have both expressed interest in pursuing legal action in the matter.

An Apple spokesperson told Recode.net they are "active investigating" whether or not their iCloud system was hacked as part of this leak.

Kirsten Dunst became the latest celeb featured in the leak to comment via Twitter, placing the blame squarely on Apple's shoulders (while also acknowledging the photos are real). She simply wrote, "Thank you iCloud." 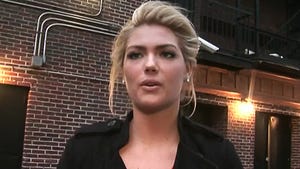