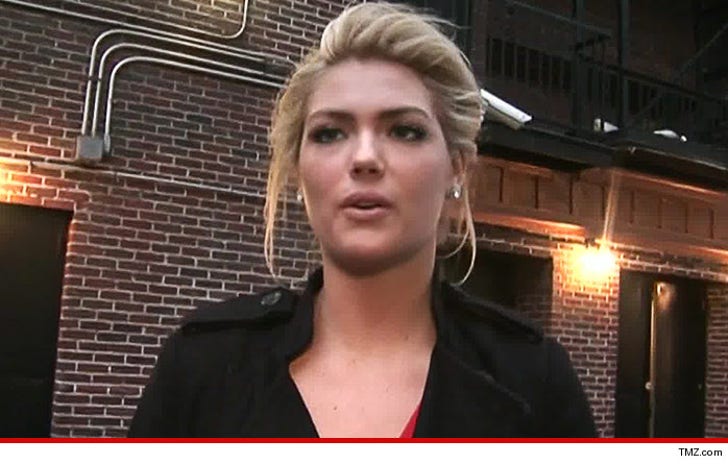 Model Kate Upton has joined Jennifer Lawrence in vowing to go after the hackers responsible for the massive celebrity photo leak dominating the Internet.

Upton's lawyer, Lawrence Shire, called the leak an "obviously and outrageous violation" of Upton's privacy. He added, "We intend to pursue anyone disseminating or duplicating these illegally obtained images to the fullest extent possible."

Lawrence, who along with Upton is the most prominent celebrity involved in the leak, said through a spokesperson on Sunday, "The authorities have been contacted and will prosecute anyone who posts the stolen photos of Jennifer Lawrence."