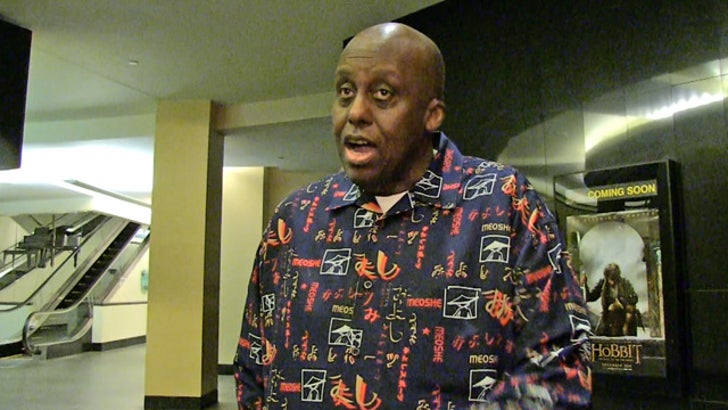 "Menace II Society" actor Bill Duke -- guy delivered the classic line of the '93 flick -- thinks it's time to make it rain on LLWS players, telling TMZ Sports the tykes deserve a cut of the cash.

Duke was in Hollywood when we asked him about the notion that it's time to pay LLWS players 'cause star players like Mo'ne Davis have made the tournament a multi-million dollar operation.

Check out the clip -- Duke says that not only should we pay the Little Leaguers but there is another group of athletes that deserve a check as well.

Listen to the man. After all he did direct "Sister Act 2: Back In The Habit" …