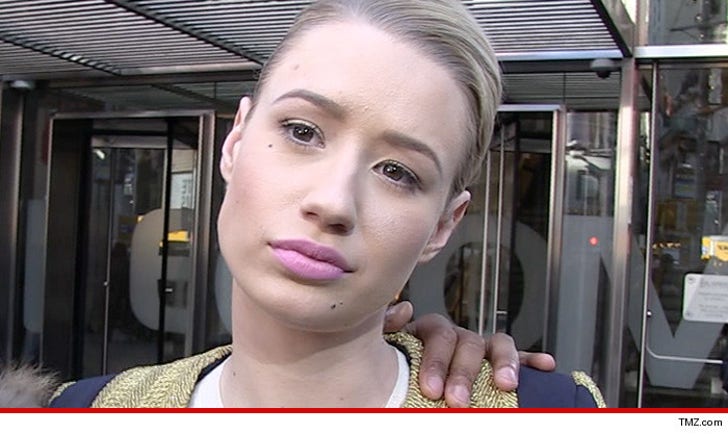 Iggy Azalea's legal team now says it may indeed be her in that sex tape ... but there's also a chance she was under 18 when it was shot.

It's a big change from what her people told TMZ just 2 days ago ... that NO Iggy sex tape exists. Now it sounds like it does ... but with legal peril.

But then Iggy's lawyers now tell us ... any sex video would be the work of a "spurned business suitor" -- aka the ex-BF -- who's just trying to damage her image and career out of revenge. They also told us any footage was possibly shot "without her knowledge or consent" ... kind of a weird statement -- either it was or it wasn't. The lawyers also say it's possible it was shot when she was a minor. 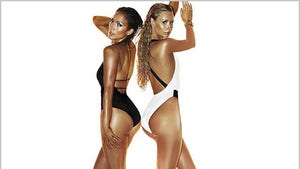 Jennifer Lopez vs. Iggy Azalea -- Who'd You Rather? 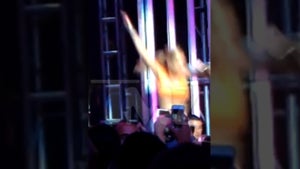